10 Athletes Who Struggled With Addiction

Professional athletes are often looked at as the absolute pinnacle of discipline, talent, and physical greatness. We so often see them performing at such a high level and doing things that most cannot do so we forget that they are human beings, vulnerable to the same vices as the rest of us.

Its should really not be that surprising to learn about athletes developing addictions to various substances, take their career for example and all that may place severe strain on their bodies. They have literally anything they want at their disposal being a famous athlete, and if a doctor is treating them for injuries, odds are you can expect they will have a steady flow of prescription medications handed to them. This alone can quickly lead to a lifelong battle with addiction, often one that is even accidental.

Add in their lifestyles and social lives on top of what is expected of them physically. They usually have a certain amount of public appearances that they are committed to doing through their agents, or publicists, and in the blink of an eye, they can be facing the pressure of doing street drugs, or drinking too much alcohol. You see how it can spiral totally out of control in a weekend out with friends alone, much less trying to get through these challenges in front of millions of fans watching your every move. It must be a daunting task trying to overcome any addiction in the public eye. Thankfully, in 2017, there are endless resources to win a battle with addictions of all sorts. The stigma of becoming an addict has also lessened the more people are learning about the inner workings of the condition.

Here are 10 athletes who experienced different levels of addiction.

Another member of that incredible 1986 NY Mets championship team, Dwight Gooden was blessed with a canon for a right arm. He was instrumental in their winning the World Series in 1986 but he never got to enjoy it much. Immediately following the big win he headed to see his dealer and "Doc" spent the night doing cocaine and vodka and missed the next day’s parade.

In 2002, he was arrested for driving under the influence and having an open container inside his car. In just a few months, he ended up in trouble with the law again for driving with a suspended license. His legal troubles didn't end there either, as it has continued to spiral resulting in more challenges occurring in 2005, and sentenced to 5 years of probation and ordered to begin outpatient drug rehab. 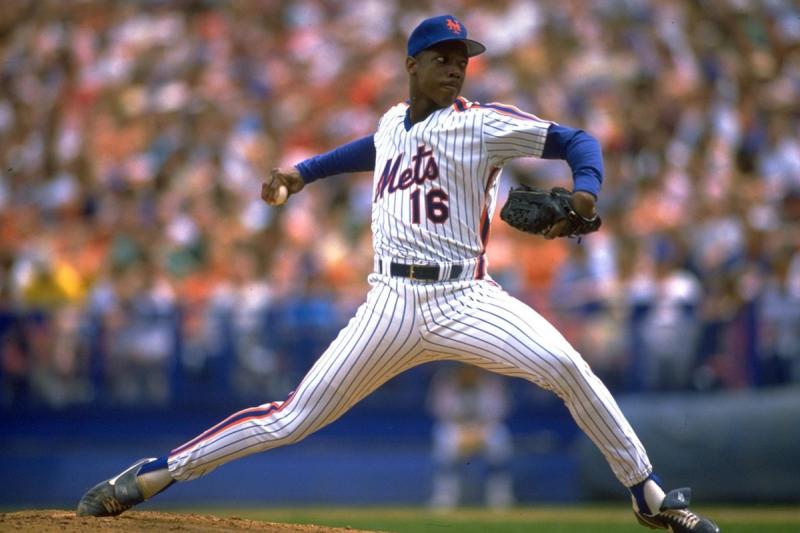