10 Athletes Who Struggled With Diabetes

Winner of 12 Grand Slam titles and women's tennis innovator Billy Jean King rarely met an opponent through 15 years on the tennis court that she couldn't defeat. Diagnosed with the type 2 form of the disease in 2007, King went straight at this formidable foe the same way she would attack the net against Chris Evert back in the 70’s. King says she manages the disease best she can with diet and exercise and is very active in raising awareness for others. Photo credit: Anthony Correia / Shutterstock.com 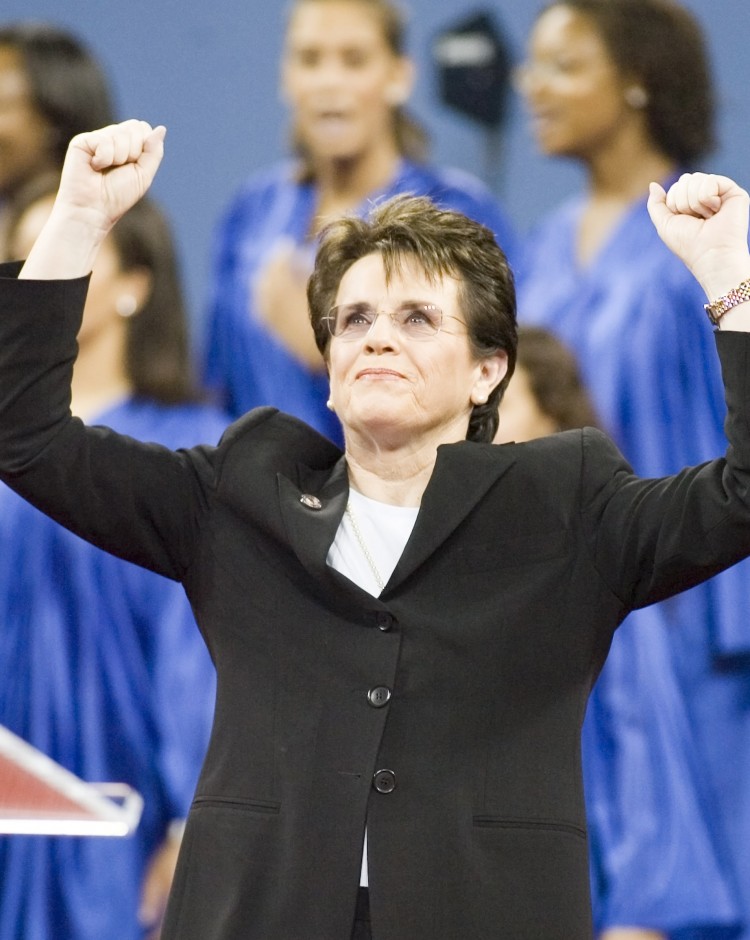 The good news is that there is much a person can do in the areas of diet, exercise, and lifestyle to help themselves. A diabetes diagnosis doesn’t mean that life is over, look to the following sports figures as proof that diabetes can be managed.