There is something about great athletes that makes them vulnerable to afflictions such as depression. Maybe it’s the relentless pursuit and eventual reaching of greatness that sets them up for the inevitable disappointment of it all eventually ending?

During the 1980’s and 90’s few sports/entertainment figures reached the professional heights of Hulk Hogan. But in 2008 he became depressed and suicidal after his longtime marriage to then wife Linda fell apart. She had left him for a 19-year old, his kids were a mess, and he was alone. According to Hogan it all almost came to an end one day as he sat in an empty Florida mansion intoxicated on alcohol and Xanax contemplating taking his own life. Photo credit: Meredith Lamb / Shutterstock.com 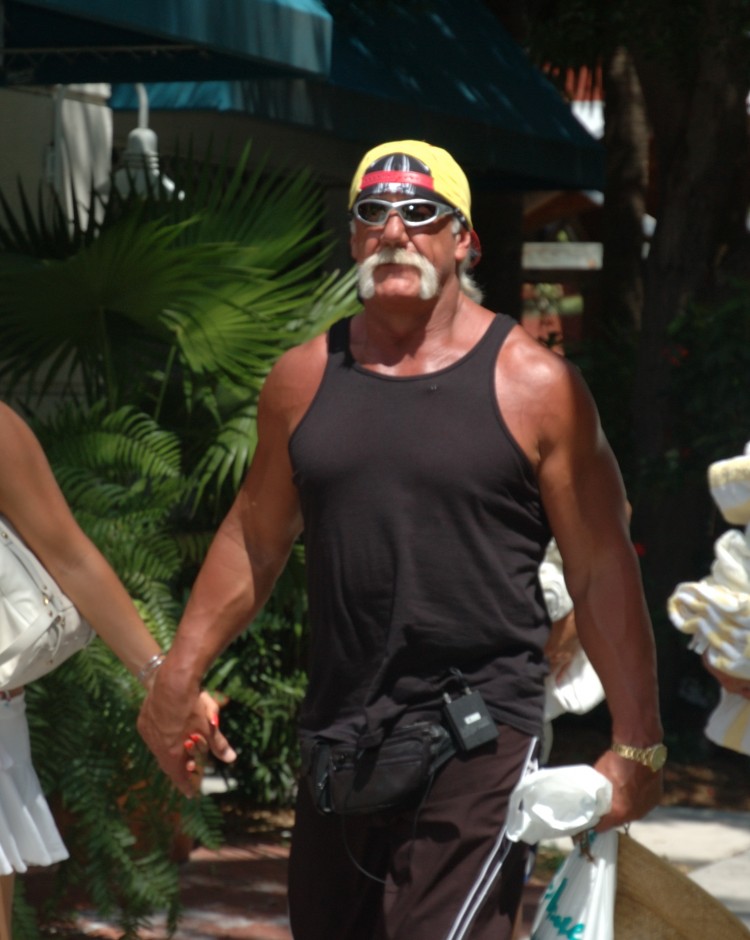 Maybe it’s the solitary nature of being one of a precious few to reach such heights? Whatever it is, depression is a serious issue with potentially painful consequences. Here is a look at 10 athletes who are quite familiar with this formidable foe.