Former Olympic bronze medal winning judoka and current UFC 135 lbs. women’s champion Ronda Rousey has a body that is so beautiful it belies the brutal ability it holds within. The 26-year-old, intense world-class athlete stands 5’6 and weighs 140 lbs (135 for fights) and routinely works out with 200 lbs. men who she can launch through the air. Rousey spends a great deal of time on strength and conditioning aside from her skills training, and suffers under the demanding eyes of world class Greco-Roman wrestler Leo Frincu. Doing a lot of resistance band work from judo, Rousey also puts in a ton of work with the TRX straps using her bodyweight as resistance. Mandatory Credit: Jayne Kamin-Oncea-USA TODAY Sports 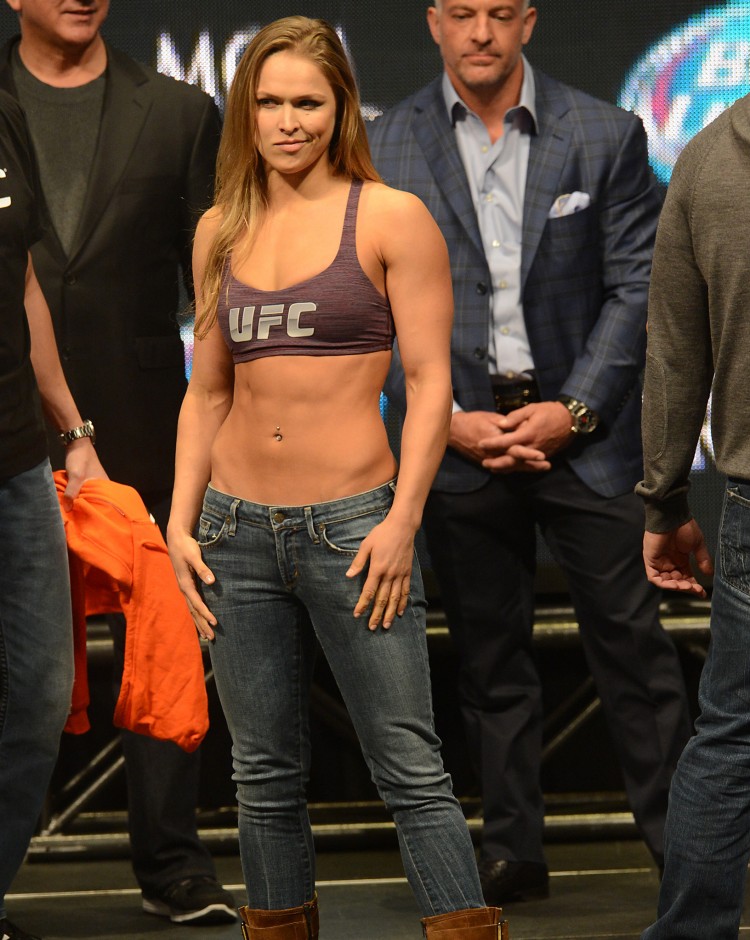 This kind of hard work combined with a healthy diet that can offer the athlete the nutrition he or she needs almost always results in a great body. However, even among the cream of the physique crop, some athletes stand head and broad shoulders above their peers. Here are 10 of the best bodies in sports.