Alcohol is one of the most heavily consumed drugs in the United States, falling second only to caffeine. While that applies to adults, for youth, alcohol is the most commonly used and abused drug in the country. And although the legal drinking age is 21, the fact remains that for most children and adolescents, that applies simply as a suggestion. After all, how old were you when you had your first drink?

Excessive drinking is responsible for more than 4,300 deaths among underage youth each year, and cost the U.S. $24 billion in economic costs in 2010. As we mentioned, although drinking by persons under the age of 21 is illegal, people aged 12 to 20 years drink 11% of all alcohol consumed in the United States. More than 90% of this alcohol is consumed in the form of binge drinks. On average, underage drinkers consume more drinks per drinking occasion than adult drinkers. In 2010, there were approximately 189,000 emergency rooms visits by persons under age 21 for injuries and other conditions linked to alcohol.

It should also be noted that parental use of alcohol has a very strong impact on a teen's decision to drink. It is for this reason that setting a good example and keeping the lines of communication open are the best ways to prevent alcohol abuse and to deal with if the issue should arise. 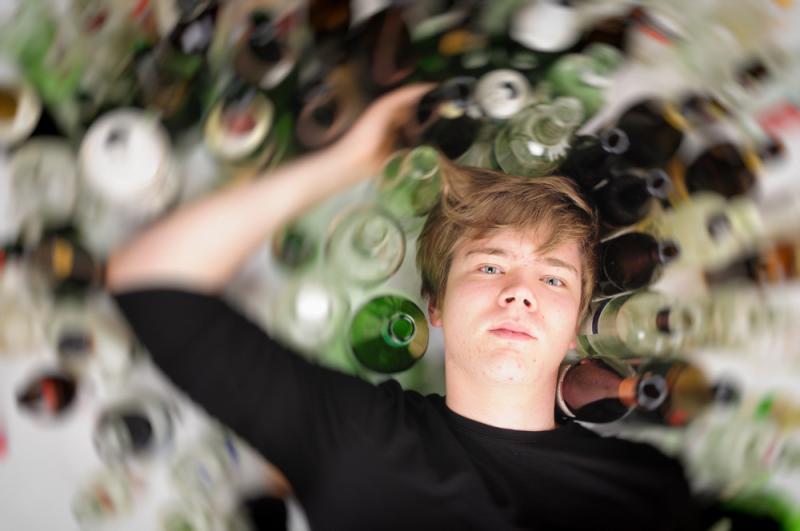