Pancreatitis is a very serious illness, and one not to take very lightly. If not handled quickly it can often be fatal. The biggest sign is severe abdominal pains, which commonly send most patients to the hospital.

There are a lot more than 10 causes of pancreatitis, but these are the most common. Some of the reasons can’t helped, but they can be managed. A lot of the reasons causing problems with the pancreas can be prevented. 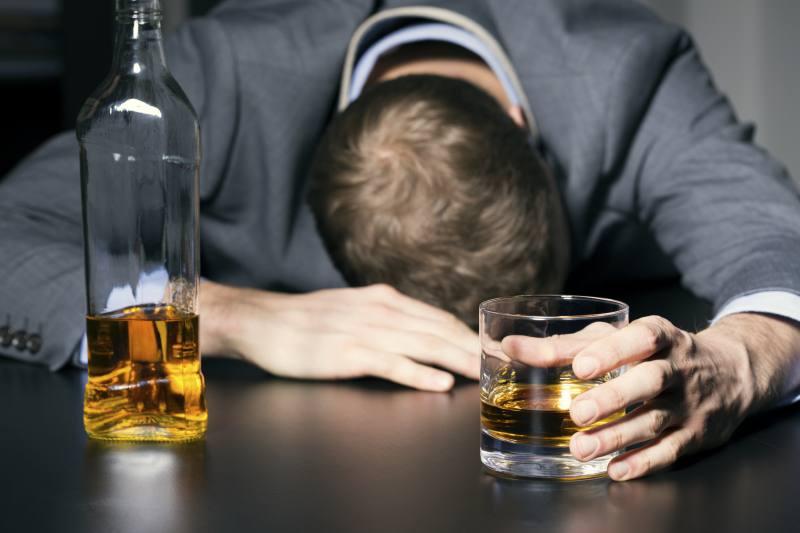