Dementia is a serious ailment that can severely inhibit one’s quality of life. It can make the patient totally codependent on others for their every single need. Symptoms aren’t limited to memory loss only, in fact, some have dementia symptoms that you’ve never considered, such as lying, creating fabricated stories or events, or experiencing depression. It can be a very sad ailment to witness a loved one living with dementia over time, so knowing the symptoms can be the first step in getting the best treatment. Many celebrities have provided some insight and awareness on the illness through publicizing their own journeys with dementia.

Take a look at the 10 most famous people that have battled the mental health issue:

The former president was diagnosed with dementia in 1995, about six years after the end of his presidency. Reagan did not try and keep his diagnosis a secret. He made a public announcement in an effort to try and raise awareness with the public about the disease. Reagan was the 40th President of the United States from 1981 until 1989. Before his presidency, he was an announcer for Chicago Cubs baseball games, and then started a career in films. His first starring role was in 1937 in the movie "Love is in the Air". For the next five years he continued to play a variety of roles in films until he was ordered into active duty with the US Army. 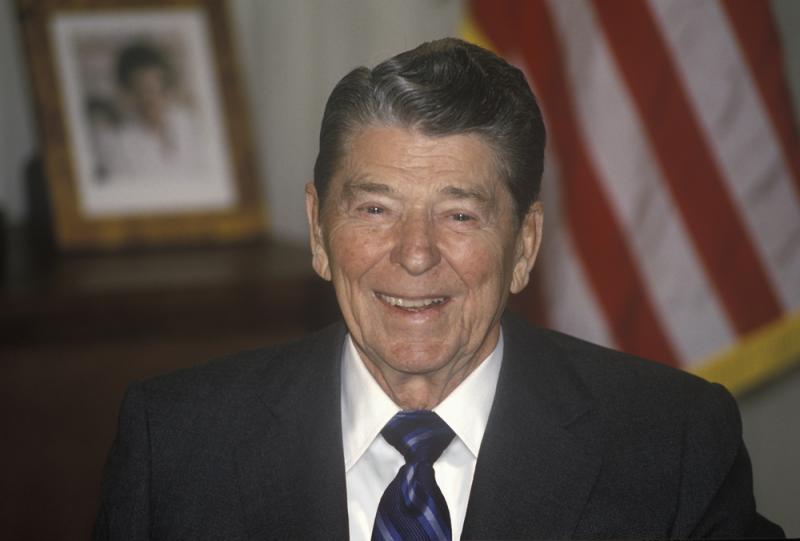