Parks, a civil rights activist and pioneer, was diagnosed with progressive dementia in 2004 and passed away in 2005. Parks is known as being "the Mother of the Freedom Movement". On December 1, 1955 Parks gained her fame as being a civil rights activist when she refused to give up her seat in the colored section of the bus to a white passenger when the white section of the bus was full. She was arrested for civil disobedience and had set in motion a 371 day bus boycott. 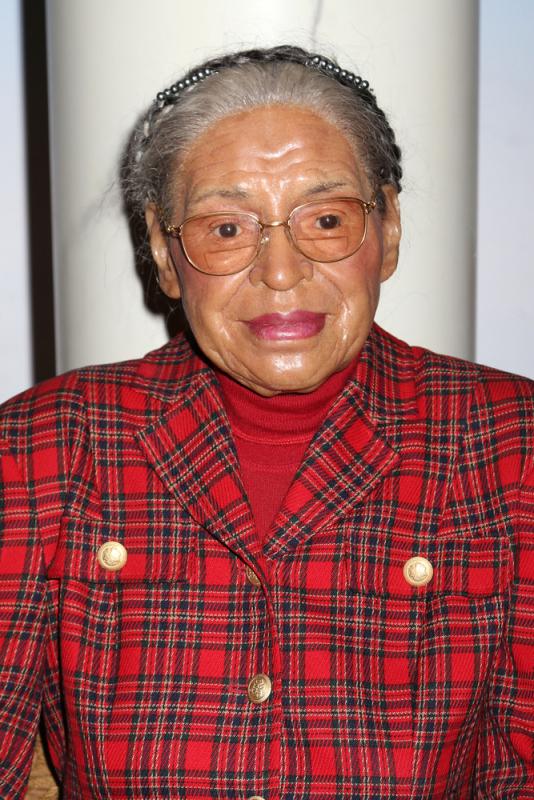