An American actor was diagnosed with dementia in 2007. After his diagnosis, Falk's condition got progressively worse after a series of dental procedures were completed in 2007 and then again in 2010 when he had hip replacement surgery. Doctors have stated that injuries, infections, and surgeries can accelerate the disease. Falk had a number of roles in movies and television shows, but he was most famous for his role in the long running television series Columbo. The series started in 1971 and continued until 2003. At the end of his life, Falk could not remember the character Columbo that he has spent so many years playing. 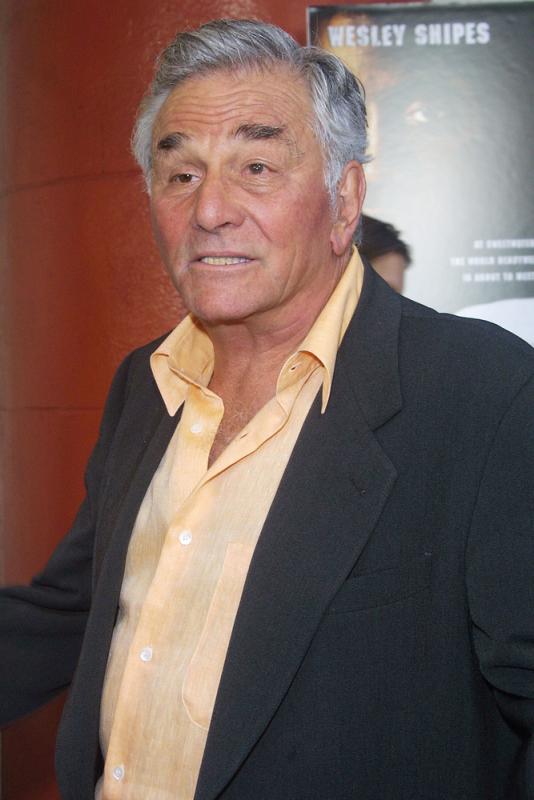