Of all the things in this world that we wish we could get rid of, cancer is right at the top of the list. Killing approximately 8 million people worldwide each year, cancer is among the 10 most deadly afflictions to the human race.

Fans of the hit HBO TV show "The Sopranos" would probably be shocked to know that in 2003 “Carmella Soprano” herself was being treated for cancer. The actress Edie Falco sure kept her game face on though and remained strong, working despite her chemotherapy treatments. In fact, Edie didn’t reveal her ordeal until a year later when she was in remission from the disease. Tough woman! Photo credit: Jaguar PS / Shutterstock.com 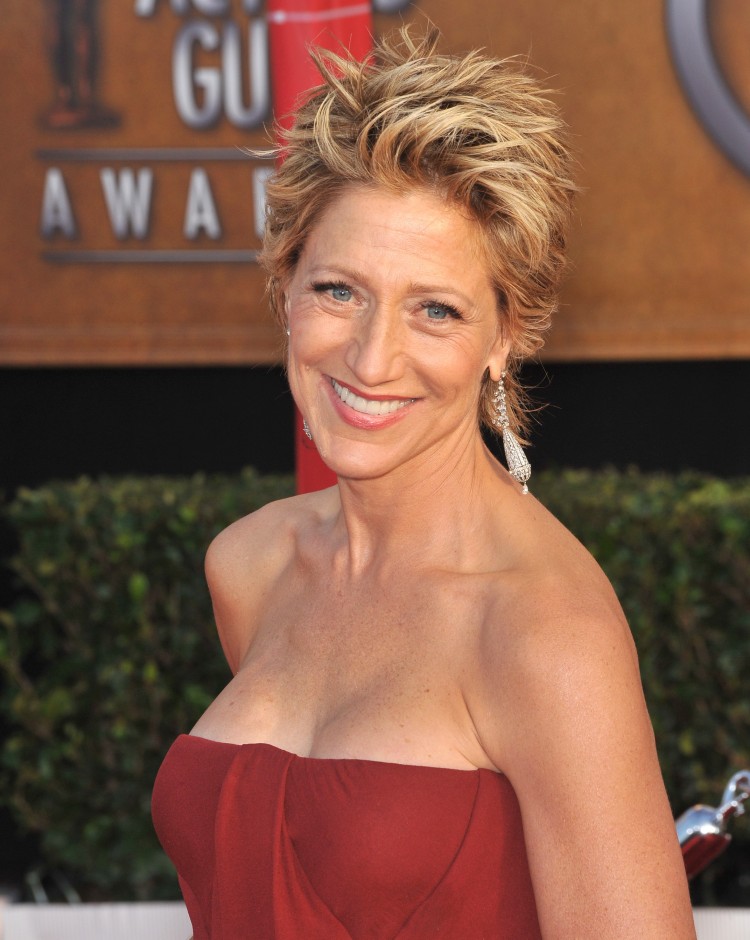 As with most diseases though, chances of avoiding or surviving it greatly favor those who take good care of themselves. Cancer can be beat. Here are 10 prominent celebrities who have succeeded in doing so.