There are few occupations that place more emphasis on appearance than show business. When there is literally millions of dollars at stake the pressure to be fit is often overwhelming for many of the well known stars of stage and screen.

UK native Tom Hardy was known mostly to hardcore fans of British gangster movies up until a few years ago. But when he appeared in the films Warrior and The Dark Knight Rises in 2011 and 12 respectively Hardy was looking JACKED! To put on muscle Hardy’s trainer had him doing 4 short but intense workouts a day and the plan worked to perfection. Hardy’s trapezius (traps) muscles in particular where impressively developed. Photo credit: Jaguar PS / Shutterstock.com 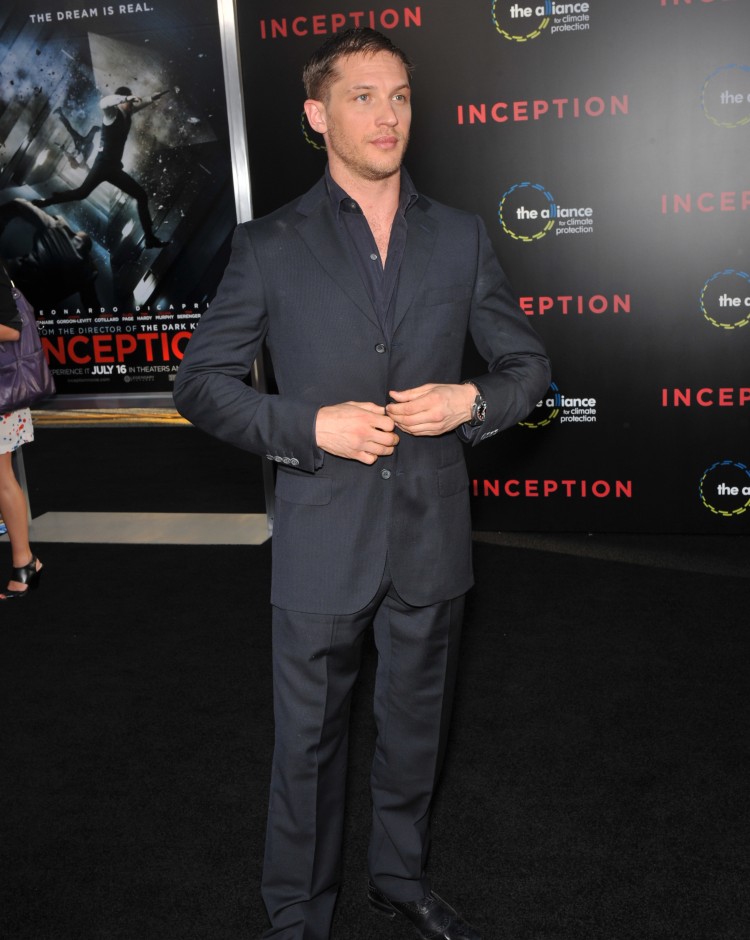