Former American Idol contestant Jennifer Hudson grew up on the heavy side and had struggled with her weight for years. Regardless of what the scale says she has been very successful as a singer and actress starring in movies like Dreamgirls and Sex in the City and releasing 2 solo albums showcasing her music. But in 2010 she began to get in shape with the help of a weight watchers program and lost about 80 pounds in the process of becoming the company’s spokesperson. Photo credit: s_buckley / Shutterstock.com 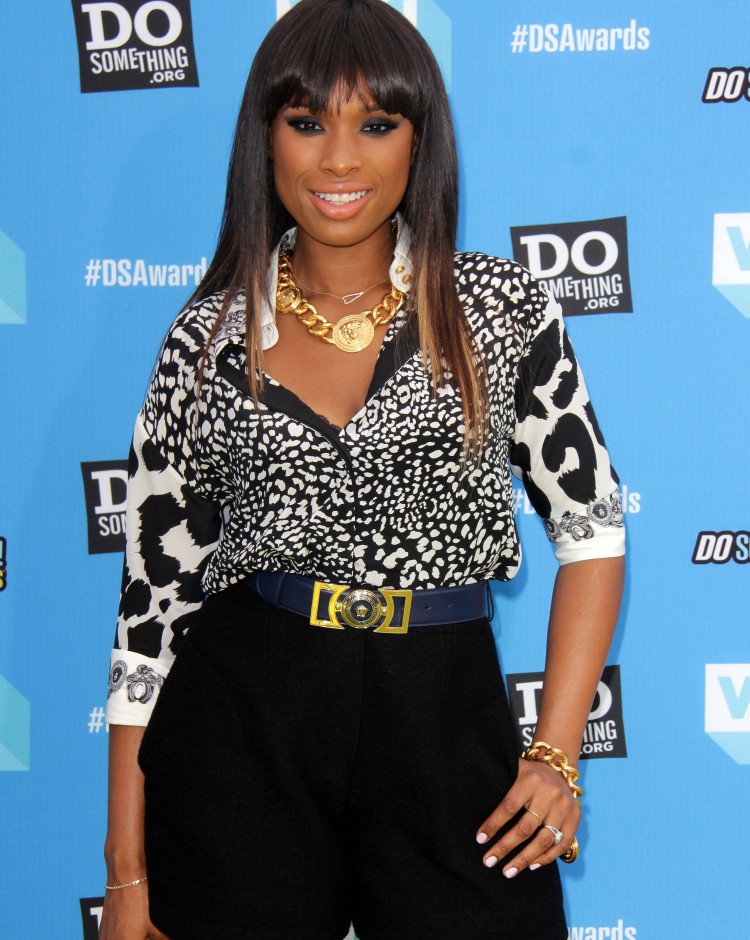