The former star of the hit TV show "Lost", Matthew Fox was always in pretty decent shape throughout much of his career and life. But in the 2012 thriller Alex Cross, Fox, who played a fighter/murderer, showed up looking insanely ripped! The former football player says he always lifted weights and was naturally strong so he got shredded by doing a ton of low-intensity cardio and eating a mostly raw diet. Photo credit: Featureflash / Shutterstock.com 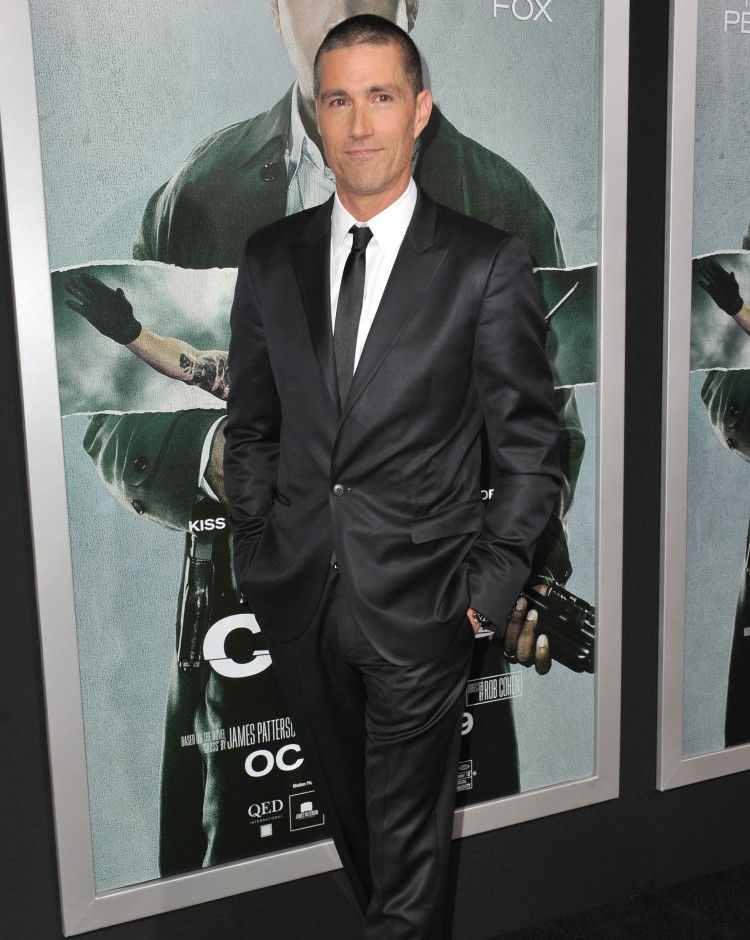