10 Celebrities Who Have Battled Diabetes

Diabetes in its multiple forms is one of the bigger health crises on a global level and is particularly troublesome in the United States of America.

Many of us will remember actor Paul Sorvino as neighborhood Don Pauly from Goodfellas, the guy who moves slow, but doesn’t have to move for anybody. But the respected actor found out in 2006 at the age of 67 that type 2 diabetes was something he would move for. Surprised to hear he was diabetic due to his almost daily workouts for most of his life, Sorvino kicked his regimen up a notch and added oral medications to the mix and with the help of his family he maintains a relatively healthy condition. Photo credit: s_bukley / Shutterstock.com 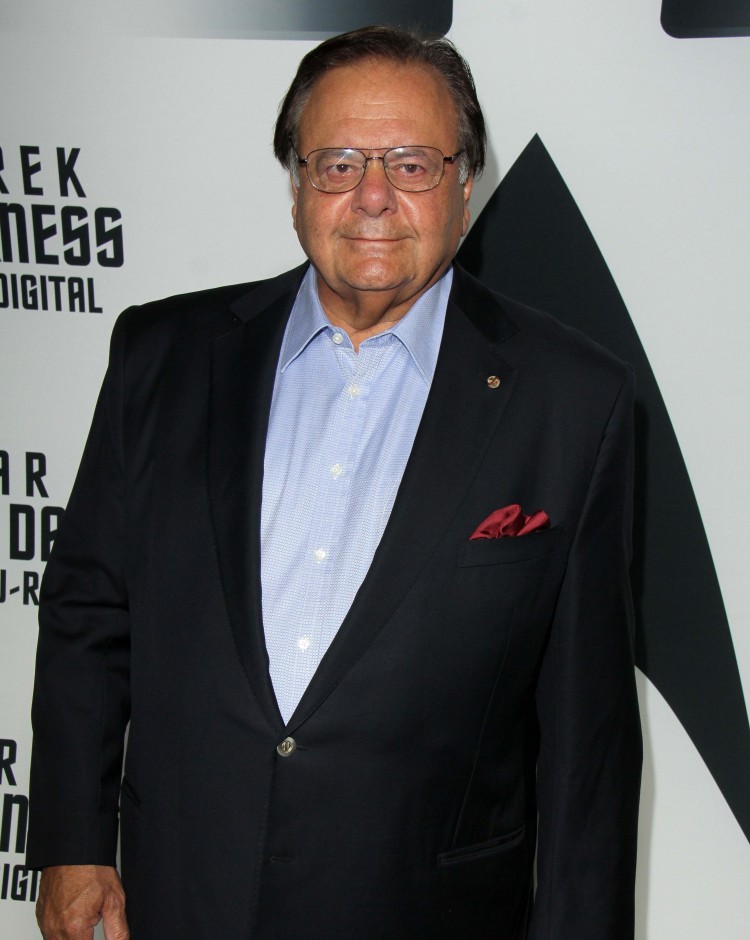 Affecting 26 million people here in the states and over 300 million worldwide, it is clear that nobody is immune to this awful disease, not even the rich and famous. Quite a few celebrities deal with diabetes, and here are 10 of them.