There is no doubt that the vast majority of celebrities in today’s society are supremely talented people – some of them so much so that their talent seems to overflow from their primary area of expertise and start to creep into other activities that require a great deal of skill.

Hollywood leading man Josh Duhamel never played ball in the pros, but it wasn’t for lack of trying. The daytime Emmy award winner grew up dreaming of playing football in the NFL. He gave it a good shot and played quarterback at the university level, but after his college football coaches told him he “didn’t have it” he began to lose interest. He pursued dentistry, modeling, and finally acting, where he had success. That convinced him to leave football behind for good, although he says coming up short “still bothers me”. Photo credit: Helga Esteb / Shutterstock.com 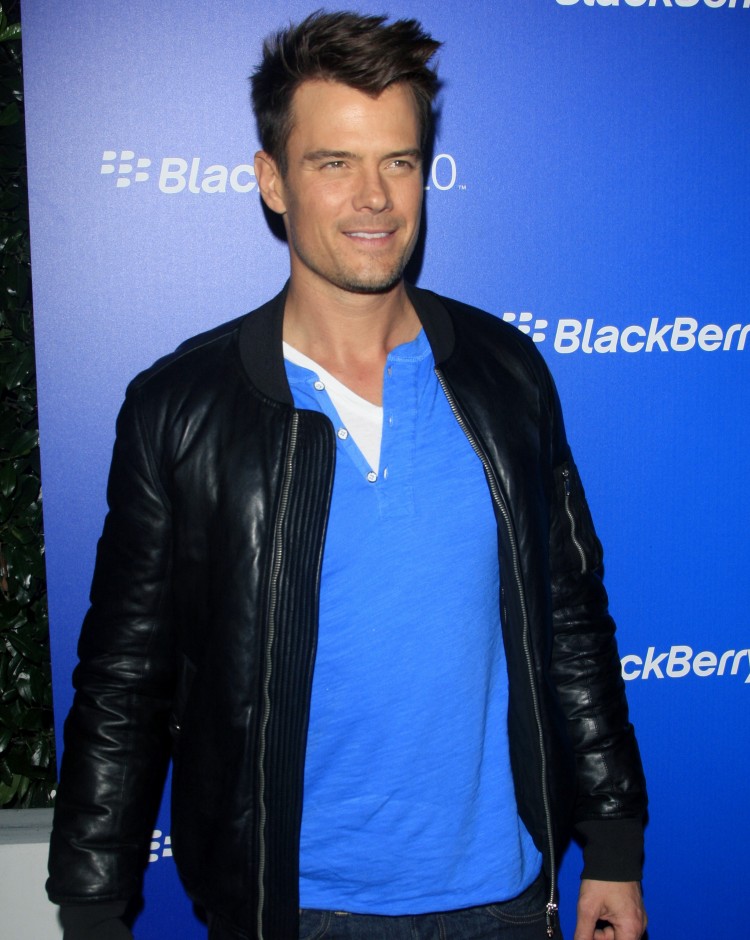