Another actor who played on the gridiron, Terry Crews was probably the most successful athlete of any name on this list. He was an all-conference defensive end for Western Michigan University, which he attended on a full athletic scholarship, and helped the team win the conference title in 1989. In 1991, he was picked up late in the NFL draft by the L.A. Rams and played for 7 years in the pros with the Rams, San Diego Chargers, the Washington Redskins and the Philadelphia Eagles. Photo credit: Featureflash / Shutterstock.com 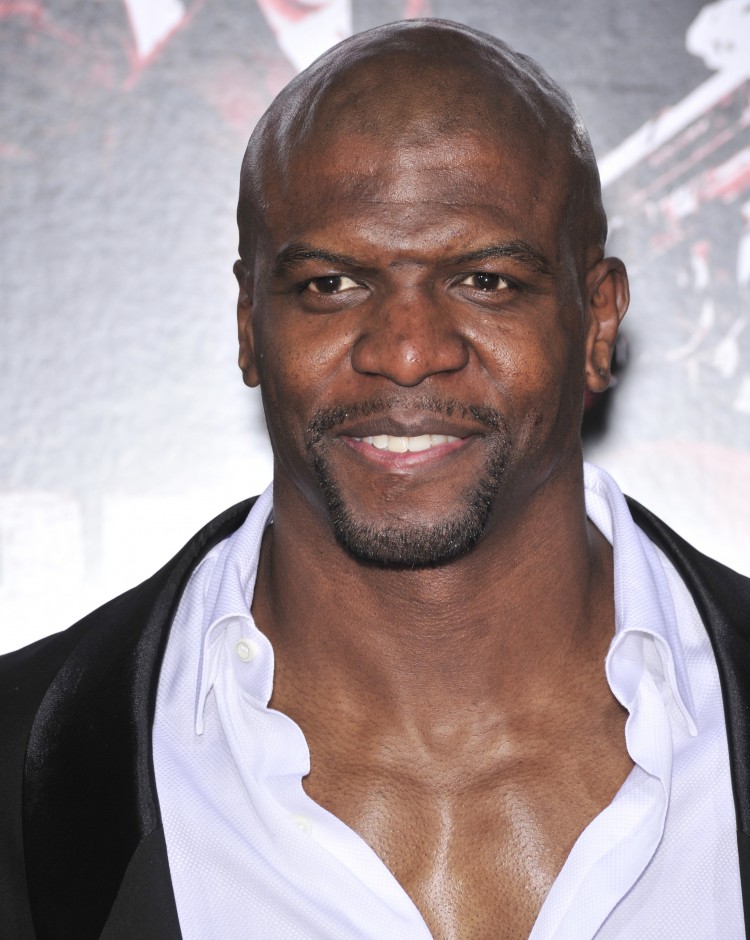