Obviously, actor George Clooney eventually found his calling by becoming one of the most successful movie stars of his era. But as a youth Clooney bounced around quite a bit. He was a decent A and B student, but college never panned out for him. He was also a very good baseball player. Clooney tried his hand on the diamond and tried out for the Cincinnati Reds in 1977. He was cut before making the final roster, and the closest he ever came again was being offered a spot on a Dayton, Ohio minor league team. Photo credit: Featureflash / Shutterstock.com 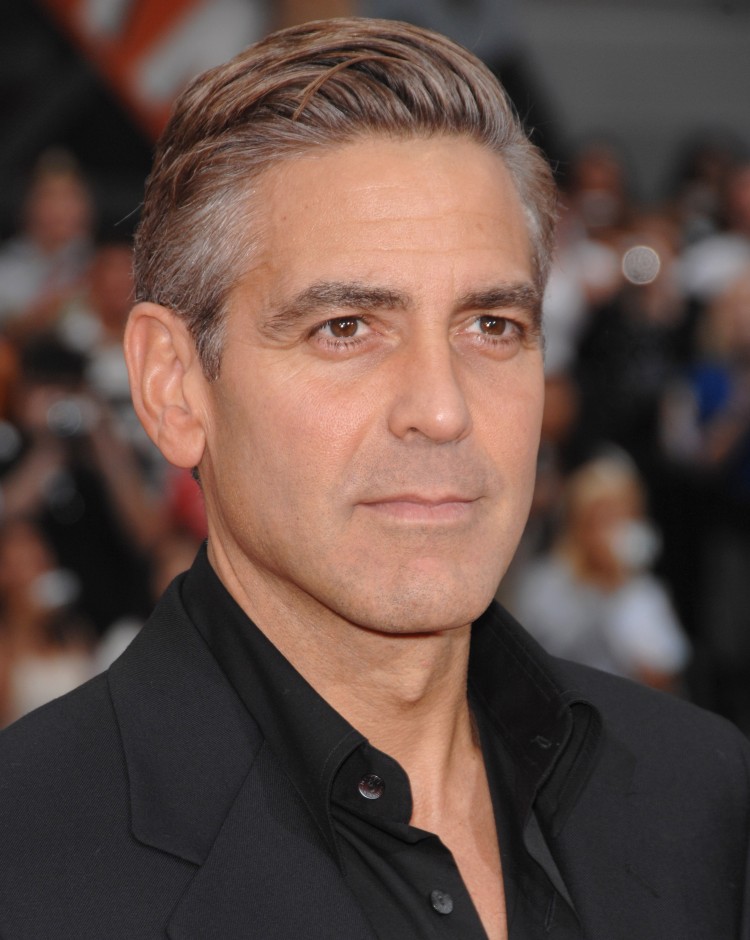