10 Celebrities Who Are Vegetarians

Pamela Anderson, the iconic sex symbol, actress, and activist has been a vegetarian since her teen years. She said she was moved to eliminate meat from her diet when she watched her father clean an animal he had just killed before they were to eat it. She became vegan years later and has done quite a bit of ad work for PETA and other outfits in support of animal rights. Pam says eating grains, tofu, greens, and fruit keeps her looking young and fit, so much so that she ran the famous New York City Marathon just this year. Photo credit: Featureflash / Shutterstock.com 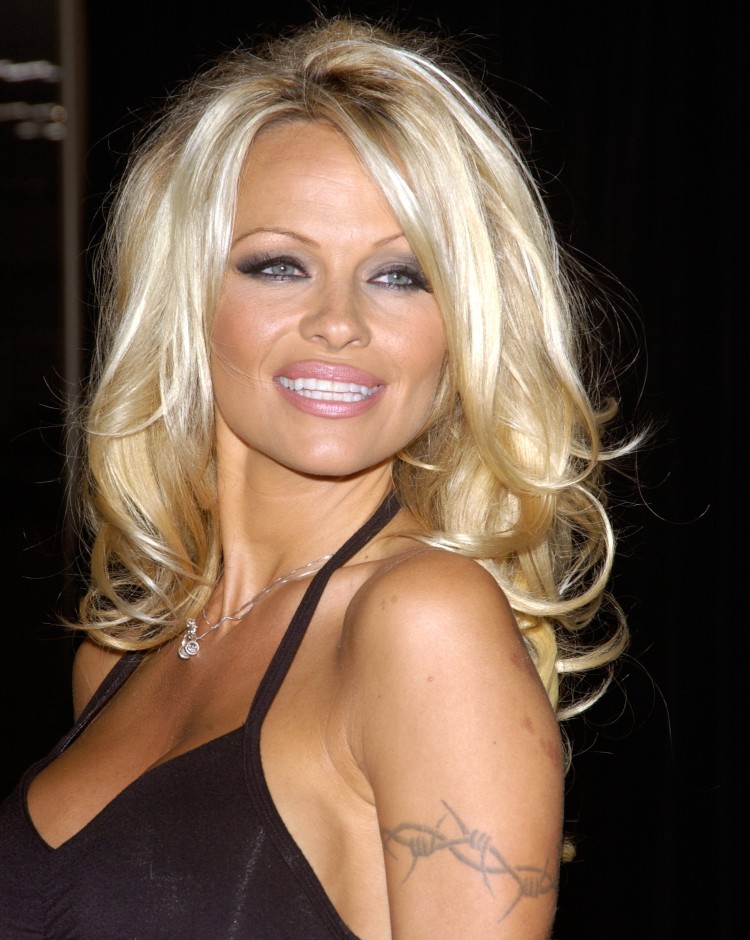 Aside from the debate as to what diet is best, a vegetarian diet is undoubtedly an effective means to staying fit and trim and has been embraced by many stars of stage and screen. Here are 10 celebrity vegetarians.