There are an incredible number of different types of bacteria in the world around you, but most of them are harmless to humans. Some are even helpful, such as those in your intestines. Other bacteria, however, can cause horrible diseases of all kinds, and a few are deadly. Here is a look at 10 common bacteria around you that can cause disease.

The common disease of cholera is often found in third-world countries. It is caused by the bacterium Vibrio cholerae and usually spreads by drinking contaminated water and by unsanitary conditions. The water becomes contaminated by human feces and it often gets into the city water supplies, and vendors also use the water. Sometimes vegetables are watered with contaminated water, or fish is caught in water that is contaminated. Cholera primarily affects the intestines and causes strong cases of diarrhea and vomiting, which can become severe enough to cause death in just a few hours. Bodily fluids and nutrients are lost through dehydration, and must be replaced in order to survive. Other symptoms include a rapid heart rate, thirst, muscle cramps, low blood pressure, and more. There are about 200,000 cases each year worldwide, and only 14 cases occurred in the U.S. in 2014. 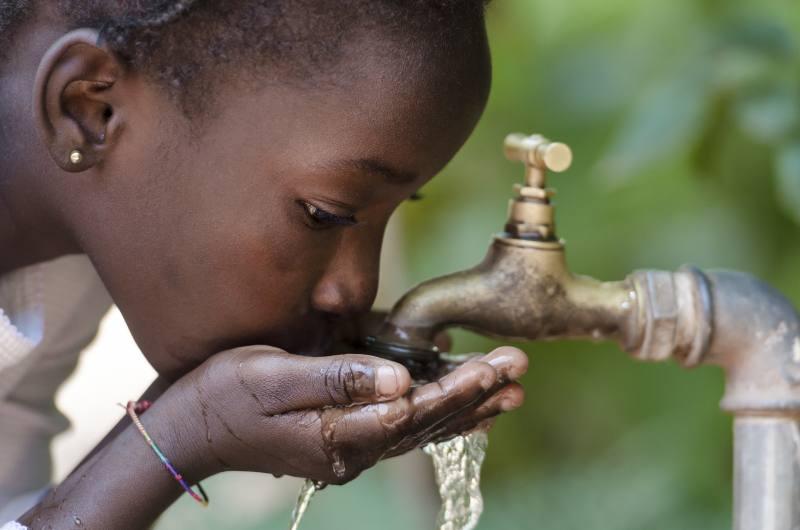