Pneumonia affects about one percent of the world's population. It can be produced by several bacteria and viruses. Pneumonia continues to be a major cause of death in the United States. Each year about 1.1 million people have to be hospitalized due to pneumonia, and more than 54,000 will die from it. Most of those who die will be adults. Vaccines in the U.S. often can prevent it. Symptoms include a fever, cough, and difficulty breathing. Those who are most susceptible to it are those over 65 and those younger than 5, as well as those with diabetes, heart disease, and those who smoke. 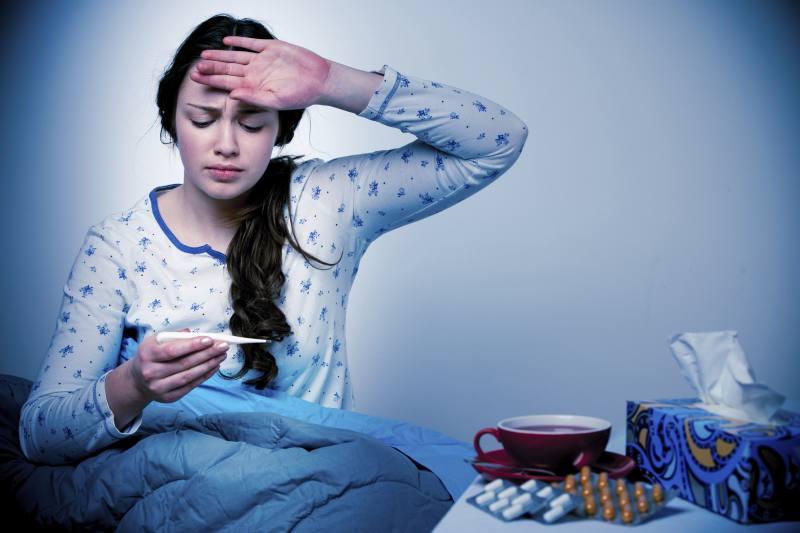