There are many things that can affect the human body in this world. This also applies to the human brain. Diseases that affect the brain may affect it in a physical way, or biochemical, or some other way. In these cases, the results are not good and medical help will be needed in most cases. Here is a look at 10 common diseases of the brain.

Parkinson's disease affects the brain cells that control your movement. It currently affects about 500,000 people in the United States. It is believed to be caused by a decrease in the amount of dopamine in the brain. The symptoms will vary but they typically begin between 50 and 60. The first symptom is usually tremors in the hand, leg, or arm. Other symptoms include stiff muscles, problems with balance and walking, slow movement, and it will get harder to talk and swallow. There may also be moments when the person simply freezes, unable to move. In some cases, Parkinson's progresses and gets worse, in others it does not become severe. 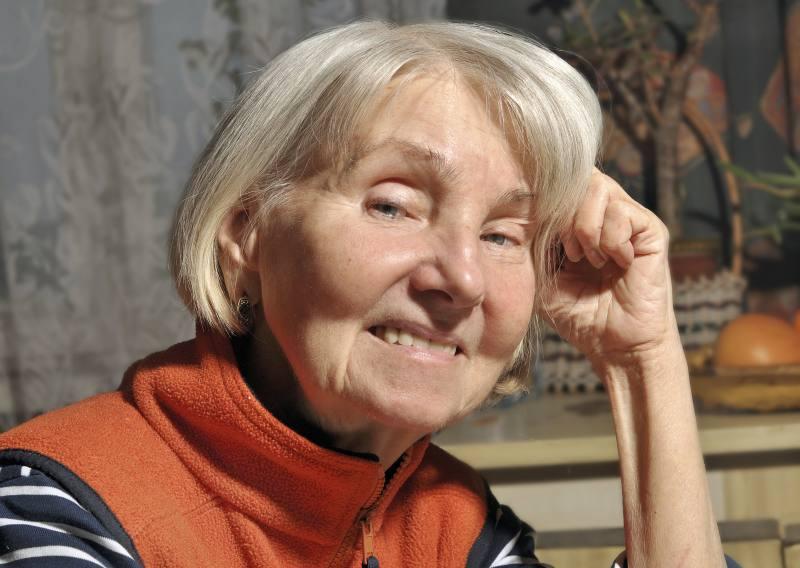