According to the American Thyroid Association, “Hypothyroidism is an underactive thyroid gland. Hypothyroidism means that the thyroid gland can’t make enough thyroid hormone to keep the body running normally. People are hypothyroid if they have too little thyroid hormone in the blood. Common causes are an autoimmune disease, such as Hashimoto’s thyroiditis, surgical removal of the thyroid, and radiation treatment.” So why is it such a common misdiagnosis?

"It can mimic depression, fibromyalgia, and many other conditions," says Dr. Eugene Shapiro. And if you take a look at some of the other conditions on this list, then you will likely notice that it is a common occurrence when one condition mimics another. In fact, entire TV shows have been based around.

Another reason the hypothyroidism is so difficult to diagnosis is because of the demographic of people to which are normally affected, mainly people over 60 and women. As a result of its prevalence in this group, it is common for patients and doctors alike to attribute many of the symptoms being caused by an under active thyroid as the more common “wear and tear” that comes with age. 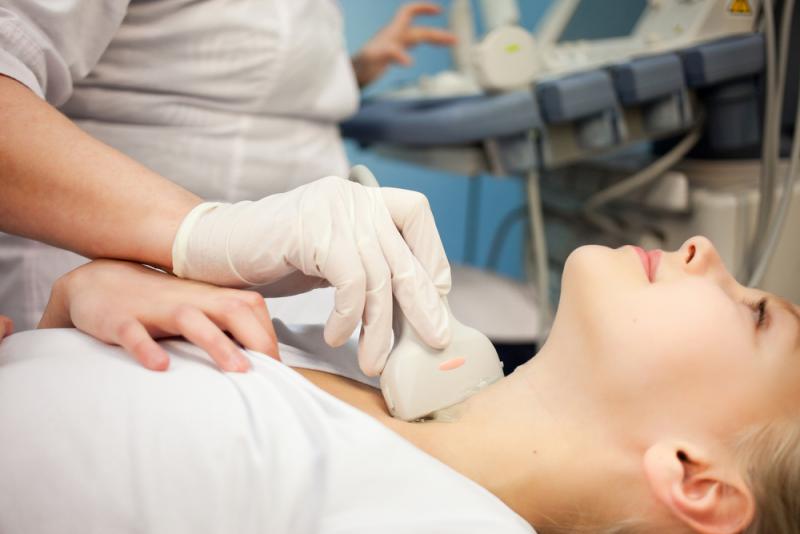