Menopause certainly has a stigma around it that isn’t always warranted by all ladies that reach this pivotal moment in womanhood. Menopause certainly equates that the female will no longer be engaged in child bearing duties, but why isn’t that celebrated? Millions of women are thrilled to no longer have to take birth control, or deal with monthly periods anymore. Menopause is not a bad thing, and it’s actually welcomed by thousands of women who are happily treating it as an accomplishment!

Menopause is usually something every woman can tell is happening. It’s medically declared after you have gone for a year without having a period, as a natural sign that the ovaries are done producing hormones as they once did. Symptoms also include having disrupted sleep patterns, or hot flashes.
Advertisement

The good news as far as symptoms are concerned is that there have been many advances in medications by 2016, which can help to totally relieve the patient from having an influx of symptoms develop the first few months of menopause.

Many women experience menopausal symptoms in their mid 40’s, but sometimes it can happen a little younger or even a few years older. The signs of menopause are a combination of physical and emotional symptoms that can change the whole makeup of a woman. Menopause is generally only supposed to last for two years, but many have reported experiencing postmenopausal symptoms later on in life.

Here are the 10 common symptoms of menopause:

Probably one of the most anticipated benefits of menopause is losing that female monthly visit. Less products to buy means less expense each month, and decreased hormonal changes equate less bouts with emotional roller coasters and less acne, and those are all things to celebrate.

If you start experiencing irregular periods, or yours starts disappearing altogether then you may be starting to drift into the menopause stage.

Do keep in mind the age range for this to generally be possible. Someone in their 20's for instance that may be experiencing a decline in their periods, most likely is caused by something else, not menopause. Some young women do lose their periods as a result of being very athletic, or even if they have an eating disorder, as there are many things that can effect the way your body handles menstruation.

Most ladies that are going through it are at least 40 years of age and older. 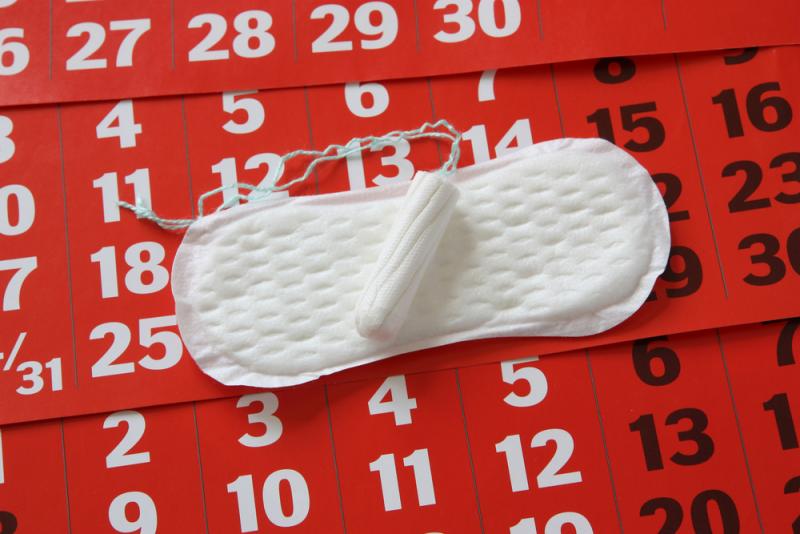