Celebrities are a big part of American culture. They can be found everywhere from movie and television screens to magazines in local grocery stores. They seem larger than life and therefore not destined to the same fate as mere mortals, but that is not the case. They are the same as every other human and are just as susceptible to injury or chronic illness. They cannot hide from diseases such as those that affect the brain. Here are 10 celebrities who have battled their way through Parkinson’s disease.

Emmy and Golden Globe winning actor Michael J. Fox is probably the most well-known face of Parkinson’s disease. He started his career in the 80’s with the role of Michael P. Keaton on the television show ‘Family Ties.’ From there he moved on the star as Marty McFly in the ‘Back to the Future’ movie franchise and then back to television on ‘Spin City.’ Fox was diagnosed with young-set Parkinson’s in 1991. It was seven years before he shared the news publicly. He is the founder of the Michael J. Fox Foundation for Parkinson’s Research which is the world’s largest funder of Parkinson’s drug development. Occasionally jumping back to his acting roots, he spends most of his time working as a Parkinson’s patient advocate 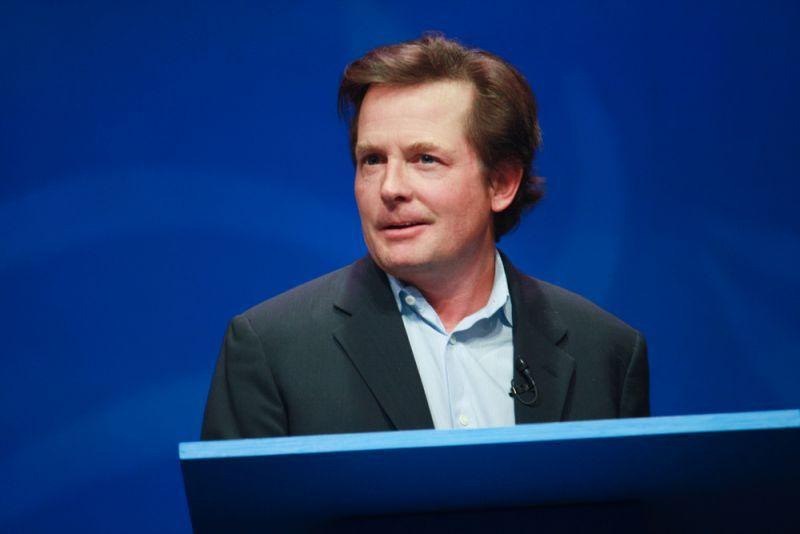