If you were to ask your average American sports fan about amateur wrestling you would likely hear the name Dan Gable mentioned by most of them. Olympic gold medalist Dan Gable is widely recognized as the greatest American wrestler of all time and it is often said that Michael Jordan is the Dan Gable of basketball, not the other way around. But after a long and hard career Gables left hip became so damaged by osteoarthritis that he had it replaced at the young age of 48 years old. Mandatory Credit: Kirby Lee/Image of Sport-USA TODAY Sports 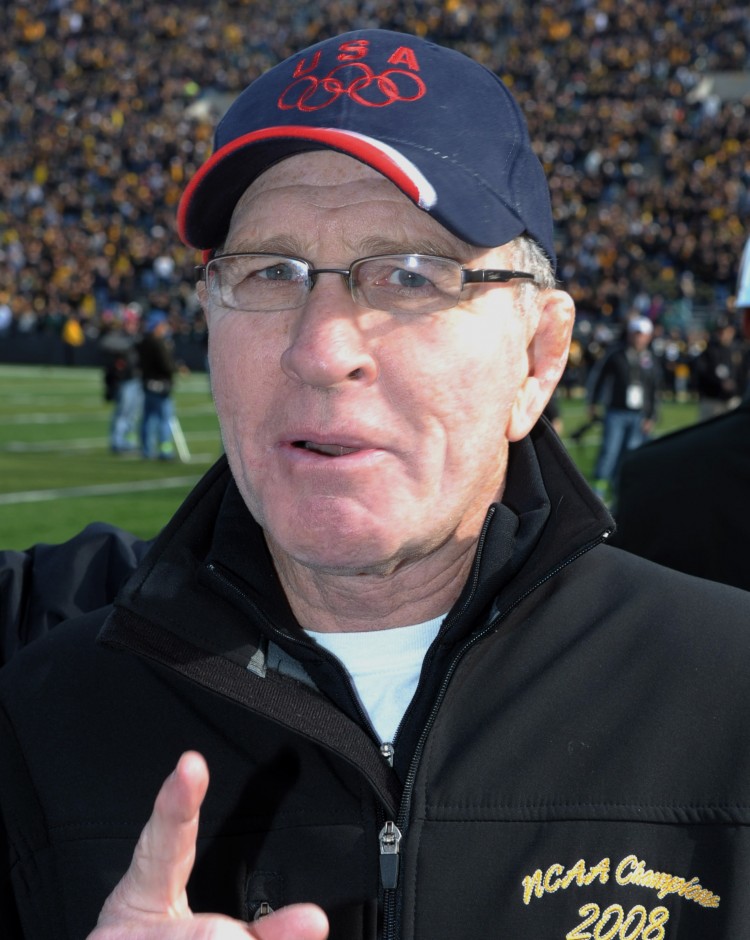