Speaking of his Airness, despite being quite possibly the best to ever play the game, 6 time NBA champ Michael Jordan was not invincible. When he returned from retirement a 2nd time to play for the Washington Wizards Jordan was significantly hindered by a severely arthritic right knee. He was injured in 2001 tearing the cartilage in his right knee and by the time he had surgery on the same knee in 2003 the arthritis was bad enough that it contributed to his last retirement. 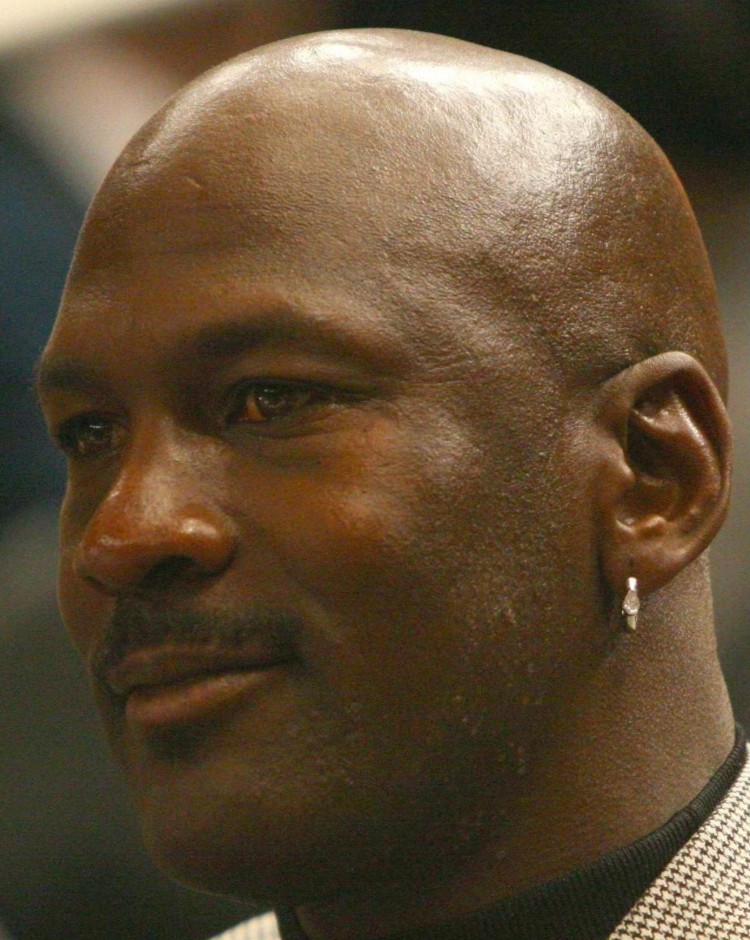