10 Huge Health Myths You Need To Stop Worrying About

3. Sitting Too Close To The TV

The older models of televisions had the ability to produce x-rays and folks a legitimate reason to be skeptic of them, but in 2016 there is absolutely nothing to be concerned about. 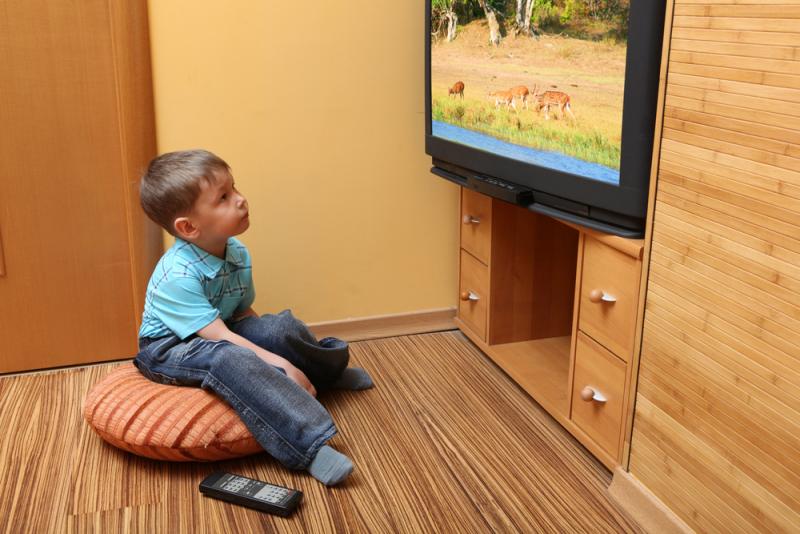