10 Most Common Signs of Fibromyalgia

Fibromyalgia is a widespread ailment among Americans and it’s characterized as pain throughout the entire body, along with a slew of other irritating side effects that often last the entire day. Although there are many theories as to why people get fibromyalgia, it seems to be caused mainly due to stresses in life, whether that be the physical or mental type. Post traumatic stress disorder has been linked to fibromyalgia as well, and some doctors have connected it to genetics reporting that it has been known to be passed down through genetic mutations.

Fibromyalgia affects over 3 million people in United States, which is definitely upsetting since to date the ailment has no cure. As far as treatments are concerned, many use dietary changes, some track their sleep schedules, and others have great success with prescription medications.
Advertisement

Always start with the least invasive treatments or actions first to treat your fibromyalgia symptoms. Holistic remedies have really started to gain followers by healing the body with a more natural approach.

Here are the 10 most common symptoms of fibromyalgia:

Muscle spams seem to be one of the more irritating symptoms of the condition as you experience not only pain but sudden and intense spasms throughout your muscles.

It can often be worse at night as the spasms will happen without warning. Taking a warm bath and using any muscle relaxers that your doctor can prescribe can often provide excellent relief for those suffering with fibromyalgia related muscle spasms. 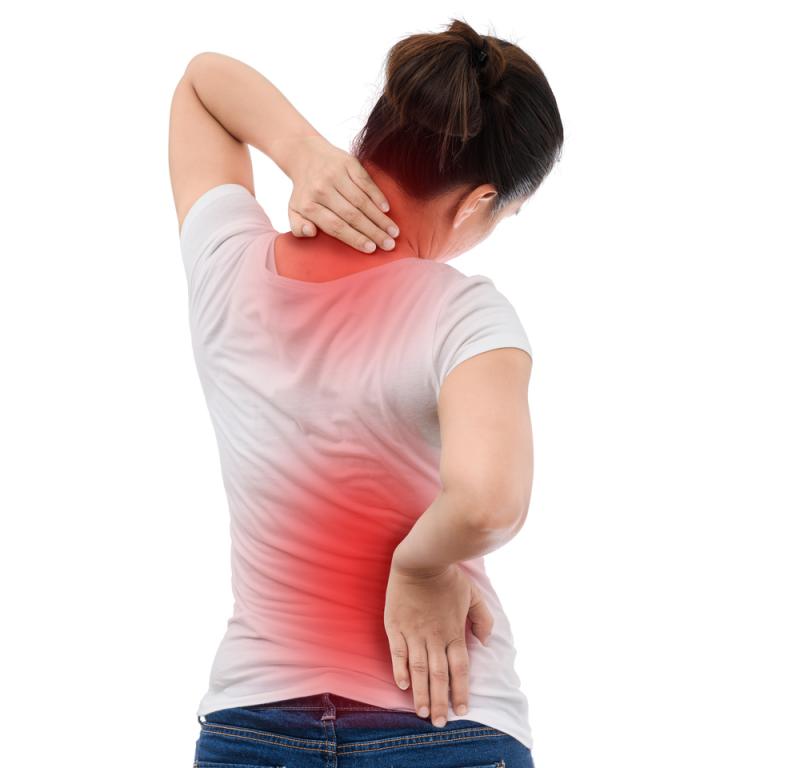