According to the American Academy of Ophthalmology, “Trachoma, an eye infection affecting both eyes, is the world’s leading cause of preventable blindness. According to the World Health Organization (WHO), trachoma is responsible for the visual impairment of 2.2 million people, of whom 1.2 million are irreversibly blind. Trachoma is caused by a bacterium called Chlamydia trachomatis.” So how do we know that this condition was present throughout history? Well, this blindness is what happened to famous people from years past such as Aetius, Paulus Aeginetus, Alexander, Trailaus, Horace and Cicero. In fact, trachoma is both by Hippocrates and in the Egyptian Ebers papyrus.

in spite of us already known that trachoma is quite old, many researchers are pushing the envelope and coming up with new compelling evidence trachoma may have been around longer than we thought, and in a place where early diseases are not typically associated - Australia.

According to researchers, scientists found aboriginal skeletons from 8000 B.C.E. that show a common skull lesion around the eyes. And although there is the possibility that other eye diseases could be responsible for this, the skeletons were found in a region of the country in which trachoma is quite common today. 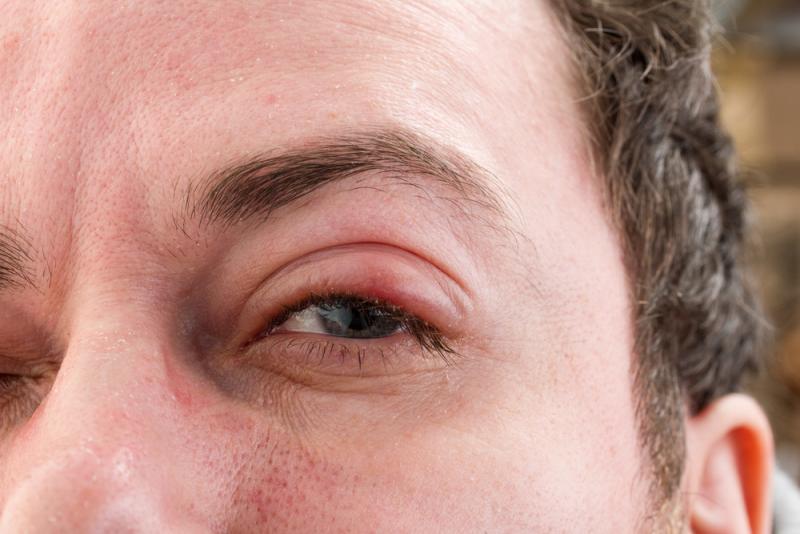