The world we live in is filled with wonderful, enjoyable and fun things. Now, while it should be noted that those terms are all rather subjective, in truth, we know that people enjoy themselves, regardless of their preferences.

From rich and delicious foods, to intoxicating and mind-altering substances, there are a wide variety of options concerning what one does with their free time and ultimately, put into their bodies. Some of these things are socially acceptable, like alcohol, and many, even encouraged like exercise. Others are shrouded in a stigma and frowned upon for their negative side-effects (you’ll see where we are going with this very shortly).

Now that we have explored that there are many different things that can elicit pleasure in us, some naturally, others chemically; it is very important to note the while those substances and activities are typically alike across the board, it is in the people who ingest or participate in them that are different; and in here the problem lies.

For some people, they have the ability to go out, perhaps socially, and experiment and participate in questionable behavior, and for argument’s sake, we will say that is hard drug use (cocaine, heroin, MDMA etc). Now those people can go out and do these things, and the next day; they can never think about it again, nor have an inclination to ever do it again. This, actually, consists of most people.

On the opposite end of the spectrum, we have people who seem to lack the control or the ability to stop. While in later stage addiction, this dependency is often physical in nature, with the body becoming dependent on a given substance, but in most every case it starts off as completely psychological.

The theories are numerous as to why people become addicts; some believe they are born that way, others, that society has helped create a culture of addicts. Regardless of where your thoughts lie on the matter, the fact remains that addiction is real, and it isn’t a choice, rather it is a disease.

According to the National Institute of Drug Abuse, “When people start taking drugs, they don’t plan to get addicted. They like how the drug makes them feel. They believe they can control how much and how often they take the drug. However, drugs change the brain. Drug users start to need the drug just to feel normal. That is addiction, and it can quickly take over a person’s life.”

Sadly, addiction doesn’t only occur in relation to drugs, but food, exercise, diet, and even sex can all become addictive and ultimately harmful practices for many people.

If you are concerned that either yourself, or someone you know might be suffering from an addiction, it is important to speak to a professional and to learn the best way to broach the subject. Addiction is a sensitive and very personal issue, but one that needs to be addressed. However, a little knowledge can go a long way in dealing with someone who is an addict.

Here are 10 signs that a person is dealing with addiction.

Note: In this article we will heavily refer to addiction in terms of how it relates to drug use, however, that does not mean that other substances or activities cannot become habit forming and in turn, addictive. Be safe.

Although this symptom or sign often occurs without the sufferer knowing, a common occurrence of addiction is the social alienation of the person addicted, often leading to relationships suffering or even ending.

The main reason for this happening is due to the nature of addiction, and the fact that an addict cannot help but put everything else as second to their addiction. In doing this, very often the addict will begin to isolate, which in and of itself can further compound the problem, as there is nobody present to notice these telltale signs. Add in the side effects and the emotional roller coaster that drugs can produce, and you’ve got social issues that were never problematic before. 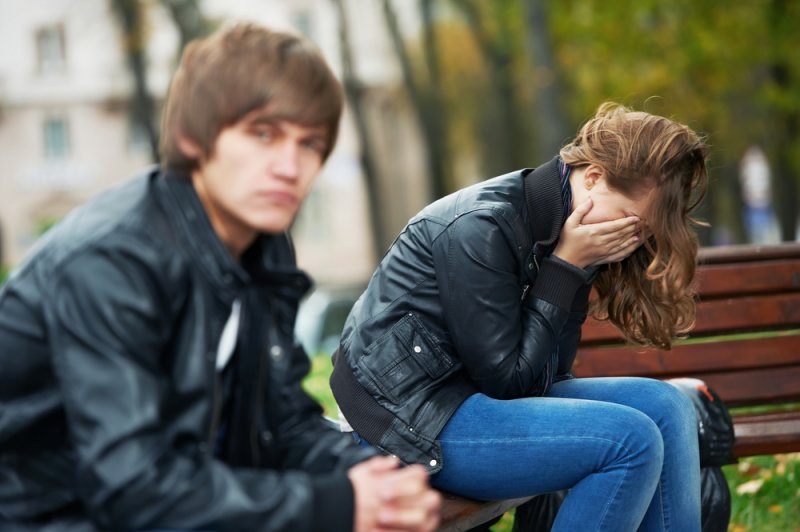