Alzheimer’s disease is a truly life-changing illness, and one of the few that arguably can have an impact not just on the one directly afflicted by it, but by their entire family as well.

Alzheimer’s is a disease that normally affects older people (65+); however, doctors are unsure why this is and why it happens with some people and not to others, especially because the disease is not a normal part of aging.

The disease was first identified by Dr. Alois Alzheimer in 1906 at a time when dementia was well known, but its causes not easily pinpointed. What he discover was to what would be later referred to as the two hallmarks of the disease; the first being “plaques,” which are multiple, tiny and dense protein deposits throughout the brain that in large levels become toxic, and “tangles” of the nerve cells, called neurofibrillary tangles, that interfere with vital processes, and eventually they kill off living cells.
Advertisement

When brain cells break down and die, brain scans have shown a noticeable ‘shrinkage’ in some areas.

The result of this degeneration of the brain can be generally referred to as dementia, especially with Alzheimers being the most common form of it, but it is important to note all of the signs and symptoms surrounding this onerous disease. With Alzheimer’s not only affecting the individual who is sick, it is prudent to be well versed in all the symptoms so as not to only better care for your loved one, but so you can still manage a life of your own during this burdensome journey.

Memory loss is easily the most associated symptom of Alzheimer’s disease although it isn’t often how people think it is. Many are under the impression that with the onset of Alzheimer’s that the memory simply begins to fade, and while that is true in some cases, and in most over time, at the beginning, it is new information that is usually the type that suffers.

Alzheimer’s changes usually first develop in the part of the brain that affects learning. Thus it is usually new learned information that can be difficult to retain while older, more ingrained memories are usually left more or less intact. However, it is important to note that with no cure for Alzheimer's and the progressive nature of the disease, that in time, even older memories are likely to begin to fade. 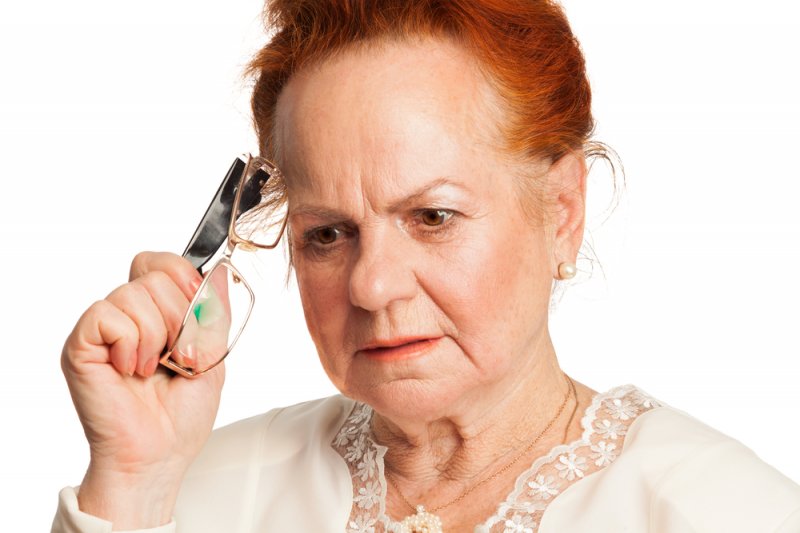