For the most part, one would like to think that there is some order and division in our world. Of course, by this I do not mean social, ethnic, economic or racial, but rather in a broader sense. What I am referring to is the clear lines that separate us, mankind, from the animals.

I am sure I can imagine what many of you are thinking, and it is probably along the lines of ‘could the division be any clearer?’, and in some respects, I would have to agree with you.

Through urbanization, farming, industrialization and ‘progress,’ it seems that mankind has successfully solidified the realms of man and beast, one in which we, man, ultimately has the upper hand.
Advertisement

For the most part, the separation has gone off without a hitch, with animals facing their own respective problems (naturally) and us humans facing our own. However, what happens when the lines of division become blurred and through the mystery of nature, the problems of one group of animals becomes the problem another?

Avian Influenza, AKA the Bird Flu as it is commonly known, is a type of infectious viral disease that affects birds. There are many different types of the bird flu virus, most of which do not infect humans. However, in recent years, two particular strains, the H5N1 (1997) and the H7N9 (2013) have made the leap to human hosts and have been causing some serious health concerns.

According to the Centers for Disease Control and Prevention (CDC), infected birds shed the avian influenza virus in their saliva, mucous and feces. Human infections with bird flu viruses can happen when enough virus gets into a person’s eyes, nose or mouth, or is inhaled. This can happen when the virus is in the air (in droplets or possibly dust) and a person breathes it in, or when a person touches something that has a virus on it then touches their mouth, eyes or nose. Rare human infections with some avian viruses have occurred most often after unprotected contact with infected birds or surfaces contaminated with avian influenza viruses.

While frightening to imagine that what once thought to be species-specific viruses and infections are know making their way to human hosts, the fact remains that ignorance to the problem is not the solution.

With the potential for a pandemic if avian influenza were to spread; knowledge of the aforementioned is key to not only containing the outbreak if and when it occurs but also for early detection and mitigating the impact it has on one’s life.

So for the sake of your well being and all those you may come in contact with, we present to you 10 of the most common signs of avian influenza, or, as it is commonly known as, the bird flu.

Experiencing a cough is one of the most common signs and symptoms of being sick, and that is large due to the fact that coughs are supposed to protect us.

When an infection is present, very often it will cause the body to produce an excess of mucus, which is an ideal breeding ground for the virus. However, our bodies are fairly self-regulating, so when an abundance of foreign invaders enters our body, our body will try and remove them - like in the form of a cough.


For the most part, if a person is infected with avian influenza, they will demonstrate your typical ‘flu-like’ symptoms, however, depending on the person and possible pre existing conditions, this can vary from minor to severe and even fatal. 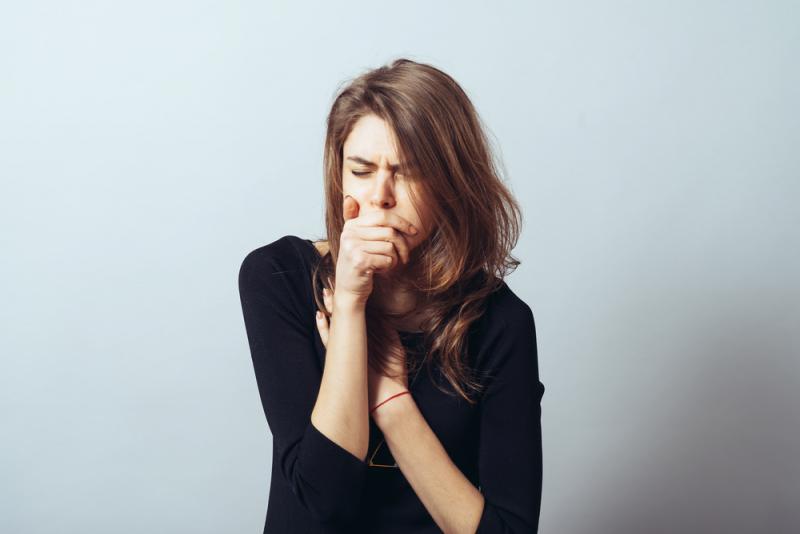