10 Signs Of a Blood Infection

A blood infection is a serious ailment also referred to as “Sepsis”; which occurs when the body has been exposed to certain forms of bacteria and has a reaction. This reaction is otherwise known as “SIRS”, or systematic inflammatory response syndrome.

The bacteria or germs let loose within the body result in a chemical response that begins to shows the common symptoms that sepsis produces. The condition can be rather common to those that have spent a sizable amount of time admitted to a hospital where the bacteria has entered their bodies from surgical scars, open wounds, IV lines, broken skin, and from body ulcers or bedsores.
Advertisement

Considered to be one of the initial clues to a sepsis case, breathing fast is rather common for patients with this ailment. Fast breathing is a symptom of your body possibly going into shock as well, which makes it imperative to get to a medical office sooner rather than later. If the breathing continues to be problematic, the hospital staff can give you an oxygen mask to help you breathe properly. 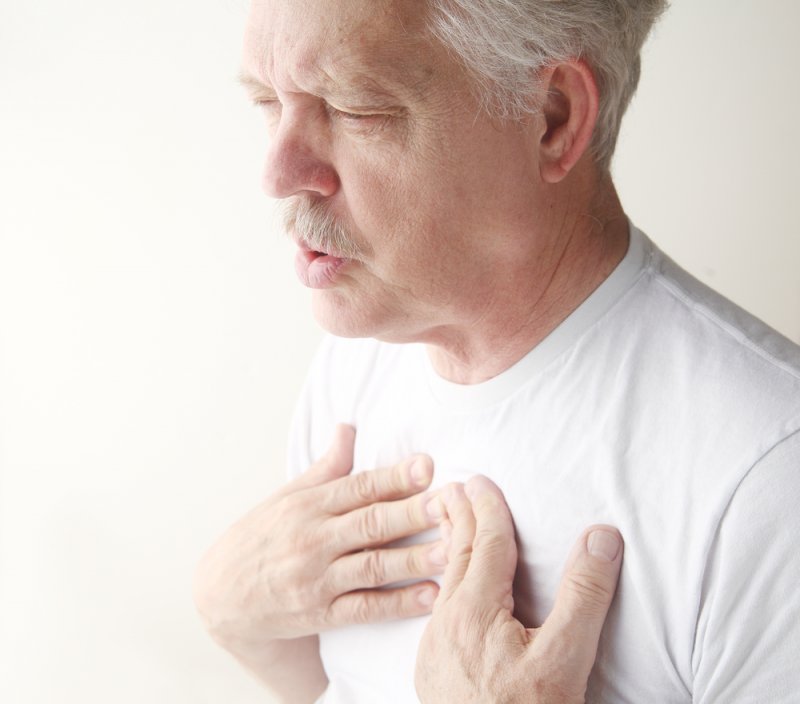