The world we live in is truly remarkable. Arguably, we as a species are at our pinnacle, having reached frontiers of science, medicine and societal development that are unrivalled in our history.

Every day our world is producing new and daring discoveries; curing diseases that have plagued us since the dawn of time; reversing life-changing injuries, as well as driving advancements to make our lives easier – and for the most part, it is working.

It seems that with all of our progress, humans have not only made life easier, but have been able to extend life, with people living longer than they ever have before. And yet, while the science behind all of this is truly remarkable, one of the most devastating and sad parts of life is witnessing a life in its infancy that is plagued with sickness, illness or malady.
Advertisement

Cerebral palsy (or CP as it is common referred) is the most common motor disability in children. While this statement might be a little misleading, it is important to know that CP should be considered a broad or ‘umbrela’ term, used to describe a group of chronic “palsies”; which are disorders that can impair control of movement due to damage done to a developing brain.

Congenital (from birth) cerebral palsy is the result of an injury to the brain during a baby’s development in the womb or during the birth process. While present at birth, given the nature of a baby’s development, it might not be noticeable for several months.

Currently, doctors and scientist are uncertain as to the exact cause of cerebral palsy, but most agree that infection during pregnancy, severe jaundice, and oxygen deprivation can all play contributing factors in its development.

While the CP is commonly described as having a loss or impairment of motor function, it is important to note that it isn’t the body that is damaged, but rather the brain, as this is a neurological impairment.

In the United States, the CDC (Centers for Disease Control and Prevention) estimates that between 2-3 per 1,000 births will have CP, or roughly 10,000 new cases a year. While these statistics are not horrific in terms of likelihood, those who are affected can certainly live long, happy, and fulfilling lives – it just requires a little extra work.

Like any ailment or disorder, knowledge is power, especially when it comes to neurological disorders. Bearing that in mind, we have taken the time to put together 10 of the most common signs of cerebral palsy so that you can be on the lookout for it in your little loved ones, which will make for an easier life for all parties involved.

When most people here the term ‘muscle tone,’ their minds will likely go to people with visible and defined muscles. However, from a medical point of few, this is seldomly what they are referring to.
Proper and basic muscle tone is what allows the limbs to bend and contract without difficulty. What this translates to is the ability to sit, stand and maintain basic posture without assistance. On the inverse, improper muscle tone occurs when muscles do not coordinate together, thus, not developing properly. This is often what happens in children with CP. 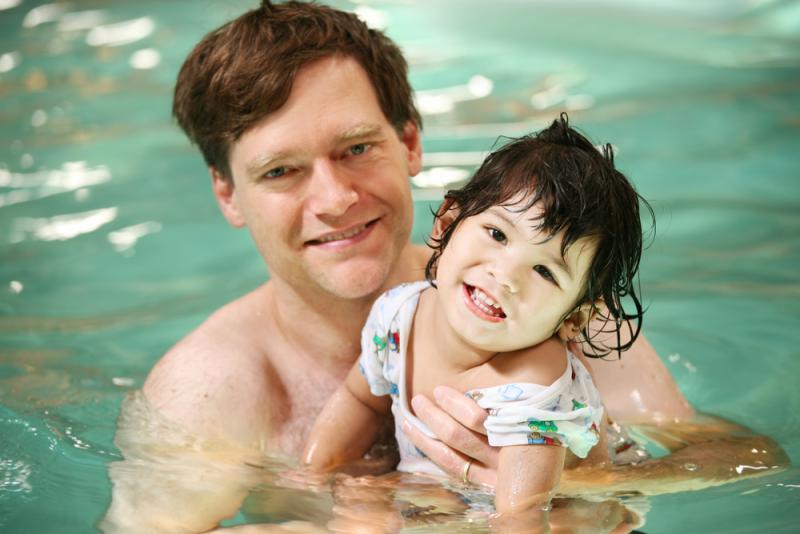