Speaking about the differences between men and women can often be a sensitive and controversial subject. For thousands of years women were thought of as the “inferior” of the genders, and as a result, it was a man’s world.

Women couldn’t get an education, couldn’t work outside the home, were considered property, couldn’t vote, couldn’t have a credit card, couldn’t own land, and the list goes on. However, in the last century and even in the last few decades, things began to change. It was the birth of the liberation movement, one in which the sexes were considered equal, both in standing and in opportunity. And depending on whom you asked, it has been a success (for the most part). Except, men and women are in reality quite different, especially on a biological level.

Did you know that veins tend to be larger in men than women? Or that males are four times more likely to be autistic than females? Women are also significantly better at distinguishing between various colours shades than males. Blood flow is more evenly distributed in the male body as opposed to the female where it is concentrated around core organs and the pelvic area. There are also about 1,000 genes that vary between males and females with regards to their liver alone. And while that is just a few of the biological differences between the sexes, there are also some illness that are inherently gender biased, and that is usually a result of our different biology; and a prime example of this is cervical cancer.

Cervical cancer is a malignant tumour that starts in the walls of the cervix. Anytime a cell is referred to as malignant it means that it can spread or metastasize to other parts of the body. The cervix is the narrow lower part of the womb or uterus; a passage a way that connects to the vagina.

Although doctors are still not certain as to the exact cause of cancer, cervical included, they have noticed certain factors that can put a woman at greater risk.

Overweight women and women who ingest a diet void of certain nutrients face a higher risk of developing cervical. As our women who take oral contraceptives find themselves at greater risk. HIV, a chlamydia infection, smoking, multiple pregnancies, the Human Papillomavirus Infection (HPV), and genetics can all play influential roles in the likelihood of this cancer’s development.

Thankfully, with modern medicine and advancements in treatment, with early detection, the success rate of treatment is quite high. However, if not found and treated, it can have devastating results from having to have a hysterectomy – which will prevent a woman from having children – to potentially being fatal. It is for this reason that early detection is so important, but in order to do that, a woman needs to know what to be on the lookout for.

So as always to educate for greater public health awareness and wellbeing, allow us to present to you 10 signs of cervical cancer. These might not only help save your life but might also allow you to give the gift of it.

Once again, vaginal discharge is a fairly normal occurrence, and a little bit of clear, odourless discharge is nothing to be concerned about. However, if the frequency of this discharge increases and begins to have a foul smell to it, it could be a sign of an infection or potentially cervical or endometrial cancer.

When cervical cancer is present, vaginal discharge can present itself as heavy, pale, water, brown or mixed with blood.

If you find yourself experiencing this symptom, it is imperative you speak to your health care professional immediately. While cervical cancer is usually treatable, it requires early detection to be effective. 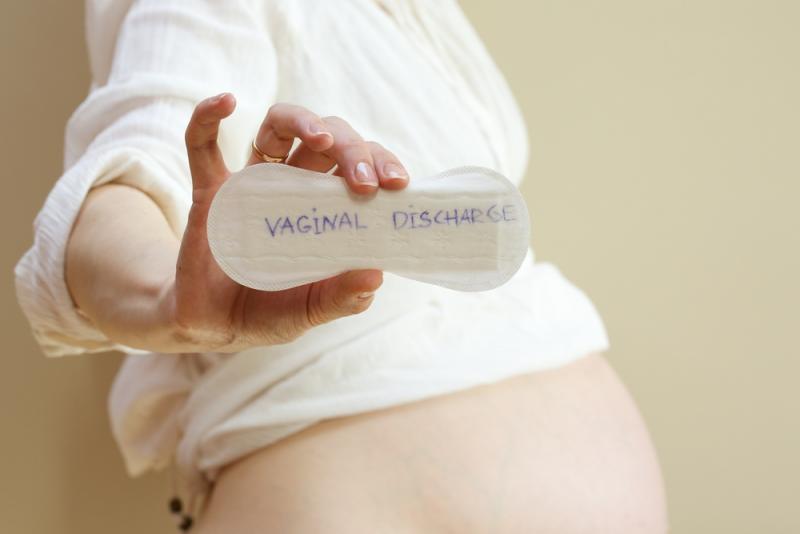