10 Signs You Have a Gluten Allergy

Remember when you were a child: you and your friends could just go to a sleepover and not have any concerns about eating habits or allergies. Today, is oh-so much different. That’s because back then, it was rarity for a child to be suffering from a peanut allergy or have dietary restrictions, yet now it appears you can’t serve children anything without checking with their parents or guardians first, to avoid putting them into a dangerous allergic reaction of some sort.

Still, a gluten allergy seems to be in a league of its own when it come to food allergies. Unlike being one food that an individual has to avoid (like strawberries), those who are allergic to gluten must avoid any food that contains it, which can include breads, pastas, cereals, crackers, and so much more; as gluten is a popular protein that is found in wheat, barely, and rye.
Advertisement


Gluten awareness and ‘going gluten-free’ has grown dramatically in the last five years, and has been linked to dozens of illnesses, so knowing if gluten is the reason you’ve been feeling sick lately, just may get you back on track to feeling great. The good news is, this gluten-free trend has also transferred significantly into groceries and supermarkets, with shopping isles filled with products dedicated to those with a gluten sensitivity: meaning there are much more food options out there, then before.

But, what should you look out for, if you think you may be sensitivity to gluten? Below are the top ten signs and symptoms of a gluten allergy.

No woman wants their significant other to tell them they think they are having a hormonal episode, but sometimes you really can’t avoid them. Premenstrual hormones can often be curbed by taking birth control pills for some ladies, but if your hormones seem to be way off lately, it could be from a gluten allergy. Some women can have infertility problems or alternatively, become extremely fertile, all because of how their bodies react to gluten. 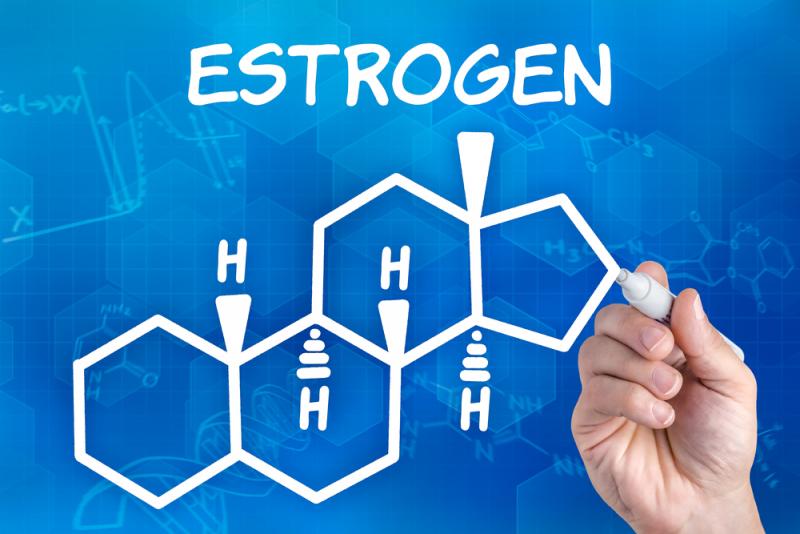