10 Signs That You Are Sleep Deprived

Human evolution is a funny thing. Undoubtedly we have advanced from a technological point of view over the last 100 years by imagining, engineering and creating new products and devices to make our lives easier and less stressful. From computers to cell phones, from microwaves to take-out/delivery, mankind has been on a quest to make our lives easier and hopefully better. While that part isn’t funny, what is funny is that we seem to be more stressed out than ever.

For most adults, our lives follow a routine, and while that routine is different for everyone, on the whole, those differences are just a variance in the same equation. Speaking from experience and from hearing the day to day lives of my friends and co-workers, most days follow a similar route. We wake up early and make breakfast for ourselves and the children.
Advertisement

We pack lunches and make sure that everyone is ready for school while making sure we are ready for work. Then we take the kids to school and head into the office to begin our workday. Once the 9-5 has come to end, with it in itself being often filled with trials and tribulations, we head home, at which point are day is still not over. We need to prepare dinner, help with homework and maybe even make sure the little ones get to hockey practice. Then, it is time to put the children to bed, and when it is all said and done, there is little energy left for much else, and few things look as appealing as our beds – after all, we have to do the same thing again, or something similar the following day.

The above scenario, while likely not a spitting image of your day to day life, is certainly one that you can relate to. And in doing so it ultimately begs the question, or has us wondering “when do we get to rest?”

The answer – when there is nothing left to do; and usually, that either happens in retirement or when we go to sleep. And while the first option is likely not a viable option at the present, that only leaves sleep. But what if you aren’t getting enough of it?

Sleep makes you feel better, but its value doesn’t only lay there. Proper sleep is a key element to a healthy lifestyle that impacts just about every aspect of your life, from your heart, your weight, and your mental faculties.

“Sleep used to be kind of ignored, like parking our car in a garage and picking it up in the morning,” says David Rapoport, MD, director of the NYU Sleep Disorders Program.

With adequate sleep, long days aren’t necessarily shorter, but they are a lot easier to deal with. People who get enough sleep have improved memory, a stronger immune system, sharper attention, a healthy weight, and lower stress – and that’s just the beginning.

Doctors recommend that the average adult needs between 7-9 hours of sleep a night in order to function at peak performance the following day. And yet, when asked how much sleep the average adult gets, the answers we received certainly didn’t line up with the doctor’s recommendation.

Losing out on a good night’s sleep is not the end of the world, many of us have done it, and many of us continue to do so. However, the problem lies when you begin to only get 4-5 hours a sleep a night consistently. Sleep deprivation has been linked to an increased risk of type 2 diabetes, cardiovascular disease, obesity, and depression; not to mention it impacts our daily lives.

So while doctors and researchers will routinely sing the praises and importance of sleep, the fact remains that most people won’t do anything about it until it impacts their lives directly. Here’s the kicker – it probably already is, you just don’t realize it.

With public health and your well being in the forefront, allow us to help you help yourself, and take a look at the 10 most common signs that you are sleep deprived – because remember, everything is better after a good night’s sleep.

As we mentioned at the top of this article, a lack of sleep can have far reaching ramifications, and some of the most severe and troublesome have to do with our health.

According to the National Sleep Foundation, with a lack of sleep, “the immune system begins to lower its defenses. The white blood cell count decreases, and the remaining white blood cells become lethargic. Rats in studies died when prevented from getting sleep, possibly as a result of immune system breakdown. While your body will forcibly shut itself down to catch up on sleep long before you could possibly die from sleep deprivation, sleeping less than four hours a night may put you at higher risk of death within the next six years.”

Also, people who suffer from diabetes are much more sensitive to a lack of sleep as studies have shown that a sleep deprived body is less sensitive to insulin as the body’s ability to metabolize sugar decreases. 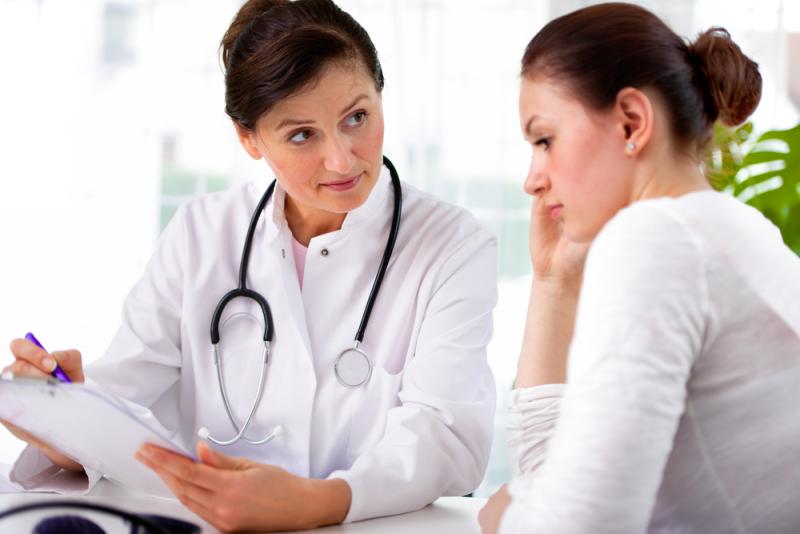