10 Signs That You Are Sleep Deprived

People tend to act without thinking when they're exhausted, says Gail Saltz, MD, "Your ability to say, 'No, I shouldn't have another candy bar' becomes more difficult." This doesn't just apply to pigging out. You also might find yourself doing or saying things you don't necessarily mean, like lashing out at a spouse or ranting at a co-worker. "The main thing is you're less inhibited," says Kelly Baron, Ph.D., an assistant professor of neurology at Northwestern University in Chicago.

It is the brain's prefrontal cortex that is involved in judgment, impulse control, and decision making, however, when it is feeling strained due to lack of sleep, these abilities become hindered and strained as well.

When a person misses out on a good night’s sleep, their brains don’t have the opportunity to refresh and reorganize itself, thus impairing decision-making abilities. 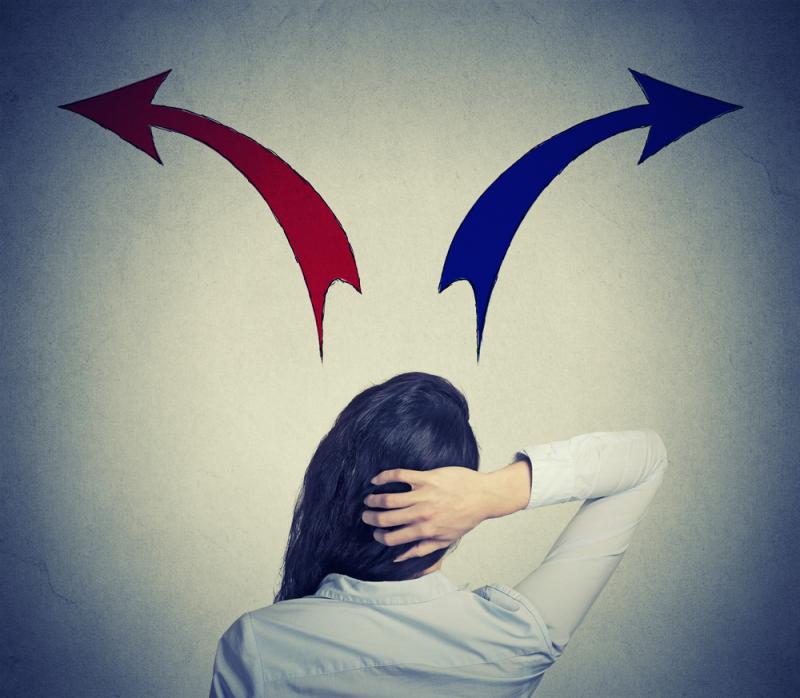