10 Signs and Symptoms of ADHD

According to the Centers for Disease Control, ADHD, or attention deficit hyperactivity disorder, affects approximately 11 percent of children and about half of these children will carry the effects of the disease into adulthood. ADHD is a behavioral disorder that is based in the brain; it affects boys at a rate of three times that of girls. About 5 percent of adults have ADHD.

ADHD manifests as a behavioral disorder and affects all races, all IQ levels, and all socio-economic backgrounds. Although the disease is treatable, when it is left untreated, the individual can experience difficulties in adulthood such as problems with employment, interpersonal relationships, and health problems including obesity.
Advertisement

Research has shown that adults who were diagnosed with ADHD are up to four times more likely to die at an early age. This can be due to the risky behaviors sometimes engaged in by those with the disease or it can be due to their increased propensity to have accidents.

Diagnosing ADHD is complex and encompasses several aspects of the individual’s life because it can be attributed to extreme forms of behavior. In order to be diagnosed with ADHD, the issue must present in multiple areas and must be persistent, extreme, and pervasive.

We have compiled the 10 most common signs of ADHD. Read on for details:

Those individuals with ADHD frequently have difficulty maintaining close personal relationships, such as with their spouse or significant other. This can be exacerbated by the stress of daily life and the responsibilities that may become overwhelming to the ADHD sufferer.

Maintaining a steady job, paying bills timely, and issues with children can wreak havoc with ADHD and trigger other behaviors associated with the disease. Those with ADHD are twice as likely to divorce as those without it. It is not the disease that triggers the divorce. Rather it is the inability or refusal to accept the disease and its side effects. 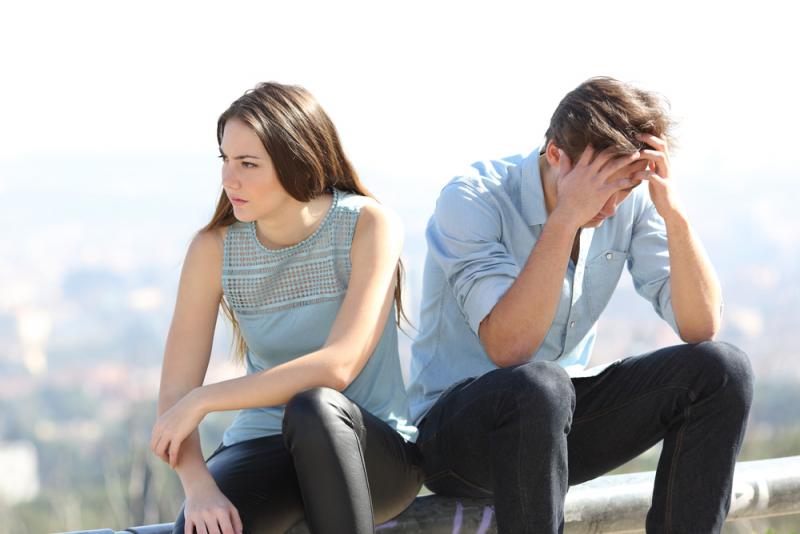