Medically decreed as African Trypanosomiasis, the name African Sleeping Sickness is the term most commonly used around the globe to describe this disease that by its name alone sounds like something out of a nightmarish fairytale; but in reality – it’s much worse.

In case you have never heard of this disease before, allow us to put your mind at ease, because the likelihood of you contracting it is just about impossible unless you find yourself trudging are sub-Saharan African anytime soon. That being said, though, this disease still affects tens of thousands of people, and while that is terrible in its own right, it is the way it does it that is so horrific. However, like anything in this world, in order to truly understand the terrifying effects of this disease, you need to learn a little bit more about it and where it comes from first.

Human African Trypanosomiasis (human because it can affect animals too), or African Sleeping Sickness is what is known as a vector-borne parasite, meaning that it comes from an organism that transmits pathogens and parasites from one infected person (or animal) to another. In this instances, it is the tsetse fly who is the culprit, which, when infected, can pass the disease on to humans. These fly are found in 36 sub-Saharan African countries.

Typically, those affected by the disease live in rural areas of the continent and rely on agriculture, fishing and hunting in order to sustain life, which puts them at a greater risk of exposure.

A person can have contracted African Sleeping Sickness and not be aware of it for months and possibly even years later due to a lack of showing symptoms, however, in that lies the problem that when it is eventually discovered and symptoms have emerged, the disease has already progressed into an advanced stage.

African Sleeping Sickness threatens the lives and livelihood of millions of people, and while the disease is normally transmitted through a bite of an infect tsetse fly, there are other ways to get infected.

Mothers-to-child infection, mechanical infection (blood-sucking animal), accidental infection (open wound or infected needle), and even sexual transmitted are all potential ways for this disease to spread.

There are two very distinct stages of infection, and this is where it starts to get scary. In the first stage, the parasites begin to multiply in the subcutaneous tissues, blood and lymph nodes of the body. This stage usually results in more physical, but ultimately less noticeable symptoms.

In the second stage, the parasite crosses the blood-brain barrier and infects the central nervous system, also known as the neurological or meningo-encephalic stage. When this happens, the symptoms become much more noticeable and without treatment, eventually fatal.
So what’s so scary about it? Why the symptoms are!

As we have mentioned before in this article, there are two stages of the infection. The first is much more physical, however the second is much more neurological and mental due to the parasite crossing the blood-brain barrier.

Let us assume that you are at the top of your game, from a mental point of view. You have a great job, good family life, and keep your mind active through reading, culture, and experience some of the finer things this world has to offer. But slowly, you find yourself a little bit ‘off’. You are having difficulty doing simple things at first, like calculating the tip at a restaurant or remembering where you put your keys. You brush it off as a bad day, but sadly, it gets worse.

Soon, you can’t remember where you parked the car, or even where you live. In your moments of lucidity you are confused at the odd places you find yourself and the peculiar situations you are in. That is a very scary thought and that is precisely what happens to people in the later stages of African Sleeping Sickness. 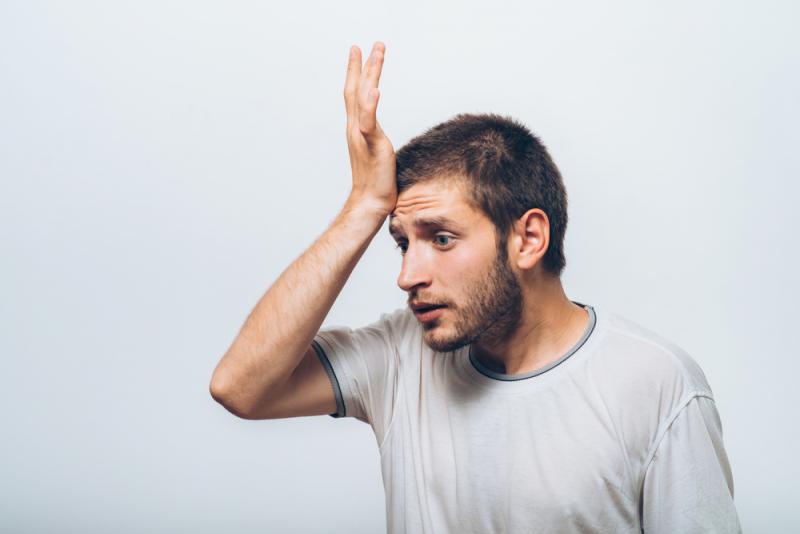