10 Signs and Symptoms of Autism

Autism certainly has become a well-recognized ailment in 2015; and as no surprise when the stunning facts report that 1 out of every 68 kids is living with some form of Autism. It’s a very complex disorder that effects the child’s development, and one that is generally evaluated by or around age 3. It is vastly more common to be discovered in boys versus girls, and there are a few types of Autism categorized on the spectrum varying from severe cases, to some kids that are incredibly high functioning.

It doesn’t discriminate, it effects children on a global scale regardless of age, weight, race, overall health, social class or any other box you could try to place it in. While thousands of children have great success via therapeutic treatments, it is something they tend to carry well into their adulthood and is considered permanent.
Advertisement


Read on for the 10 Most Common Signs and Symptoms of Autism.

While to you, the photo may just look like some colored sticks; to an autistic child this is a work of art they’ve mastered for hours.

Peculiar toy habits can often shed some light for the parents that their little one may be someone that has very distinct tastes.

Autistic children typically prefer to sort items, stack them, place objects in rows, or lines, or separate them into groupings as they see fit. It’s not exactly in a ‘neat freak’, or obsessive compulsive fashion, instead this is just something they feel is how they’re comfortable using their toys. Items they thrive over are dominoes, playing cards, cars, blocks, anything that can be sorted by color, and so forth. 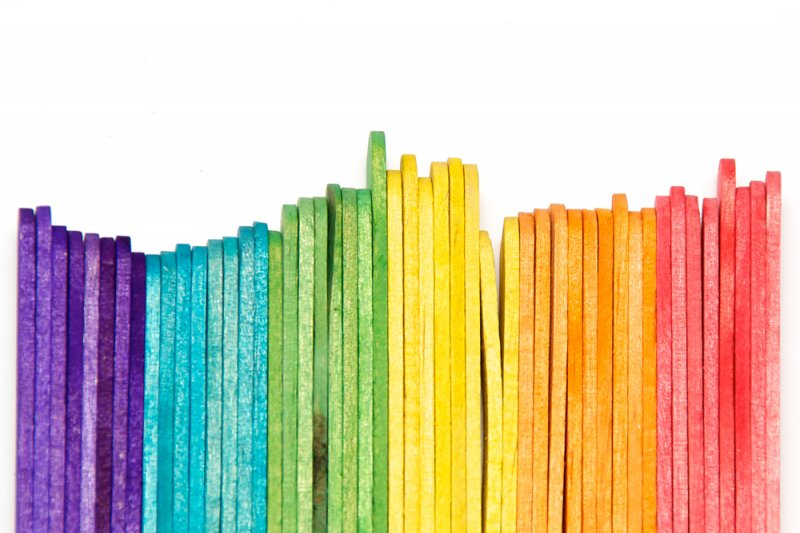