Few things in this world can change a women’s life more than receiving a diagnosis of breast cancer. Sadly, it is the most common form of cancer in women, which accounts for twenty-five percent of all cancer cases throughout North America.

The experience of breast cancer is unlike any other type of sickness a woman could experience. For as long as humans recorded history, the significant of the breasts; life-giving vessels, to some degree where idolized, and inherently – feminine.

We don’t know what causes breast cancer; however, we have been able to link certain risk factors that may put you at higher risk of developing it. These include age, obesity and genetic disposition to name a few.
Advertisement

Although it is inherently known as a ‘women’s disease,’ there are cases of men developing it as well, with the same, potentially fatal results. While there is no such thing as a ‘preferred cancer’ to have, in terms of the numbers, breast has a healthy survival rate. In some cases near perfect.

Cancer, like many illnesses, can be viewed and should be considered in stages. Each stage typically comes with a more serious diagnosis, along with the dip in the mortality rate. For patients who get diagnosed with Stage 1, there is a near 100% survival rate. Stage 2, it drops down to 93%, which is by all measures a great number to hear.

That being said, most breast cancer patients survive and go on to live long, healthy and fulfilling lives; but the fact remains, that 1 in 8 women will deal with a diagnosis in their lifetime.

It is important to remember that ‘breast cancer’ is more of an umbrella diagnosis, for there are several different types of cancers potentially at cause, which require varying treatment. It is also worth noting that nobody has ever died from breast cancer.

Now before anyone gets mad, what I meant by that is that people die from the same cancer, but only after it spreads to other parts of the body, and it is this fact that the survival rate is so high.

If one is to take anything from these numbers surrounding breast cancer it is this; the best thing a person can do is educate themselves, and be conscious of the signs and symptoms for early can make all the difference. And in some cases, ignoring the symptoms, or pleading ignorance to them can be a fatal decision.

So to aid you in well-being and good health, here are 10 of the most common signs and symptoms that you have breast cancer.

1. Change in Shape and Size

The only time that there is a relatively significant change in breast shape, and size is puberty. Once developed, a woman will normally come to know her breasts well, or at least, she should. The reason for this is that cancer can lead to the deformation of the overall shape and size of the breast. Many women will first notice is when their bras start fit differently, or the notice an overall change in appearance. You should keep a special look out for changes in the outline or shape that are caused by arm movements or by lifting the breast. 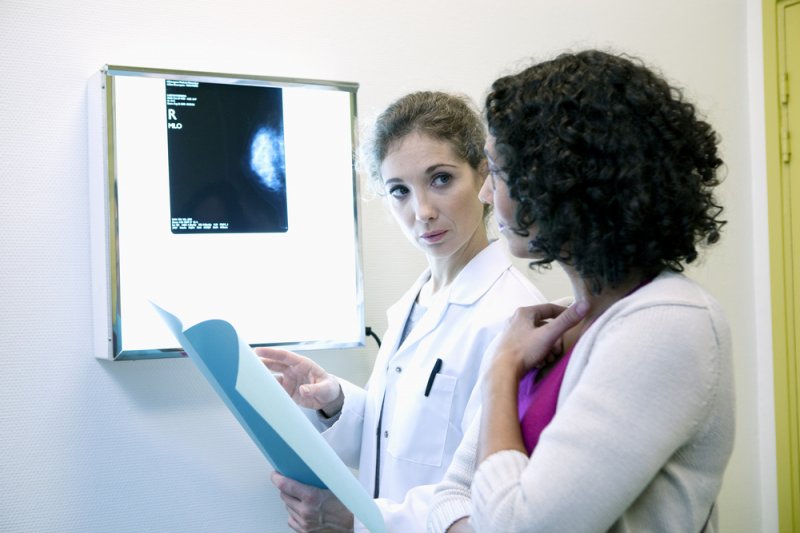