10 Signs and Symptoms of Cholera

Love in the Time of Cholera by Gabriel Garcia Márquez is one of the greatest and most beloved love stories ever written, or at the very least the 20th century. And while its characters are captivating and its plot moving, the fact remains that the time in which the story was set was far from one to be romanticized.

Why might you ask? You need only to look at the title to figure that one out.

Set at the of end of the 19th and beginning of the 20th century in South America near the Caribbean; it is certainly a picturesque backdrop, but given it is a love story and this was the area of a massive and deadly cholera outbreak at the same time, somewhat seems to make the likelihood of thinking about anything other than cholera highly unlikely.
Advertisement

However, this does beg the question for our modern age as to what exactly cholera is and where did it come from? After all, the World Health Organization have estimated that each year there are 1.3 to 4.0 million cases of cholera, and 21 000 to 143 000 deaths worldwide due to cholera.

Cholera is a disease of ancient origins, having existed since the times of Buddha and Hippocrates if not earlier. The first recorded instance of cholera, however, was in 1563 in an Indian medical report, but in our modern times, the story of this disease begins in 1817. It was this year that the disease spread from its original homeland along the Ganges Delta in India and began to ravage the world. Since that time, untold millions have not only contracted this preventable disease but have perished by it.

An acute diarrheal disease, cholera can lead to severe dehydration as a result of massive bodily fluid loss and potentially death. Originally and in the early 19th century, it was believed that the disease was thought to have been transmitted by a miasma or “bad air,” but we now know that the disease is caused by the type of bacterium called Vibrio cholerae, or simply V. Cholera. This bacterium flourishes in warm water and is transmitted through the intake of contaminated food and water. The bacterium can turn into cholera as quickly as two hours which, according to WHO, “enhances the potentially explosive pattern of outbreaks.”

Over the course history, scholars and the medical community believe that there was a total of six separate pandemics of the disease, with a seventh one that is still currently running rampant in many developing countries around the world. From Europe to Asian, and South and North America, there are few spots across the globe that have not been impacted by this devastating disease at one point or another.

Thanks to advancements in medical practices and procedures, 80% of cholera cases today can be prevented by the ingestion of rehydration salts. And while reassuring, this sadly doesn’t do much good unless you know that do in fact have cholera.

So the err on the side of caution and to promote global health, allow us to present to you the 10 most common signs and symptoms of cholera – a must read, especially if you plan on doing any traveling in the near future.

When speaking of your typical, healthy and average individual (adult) who is at rest; one's heart one's heart should beat approximately between 60-100 each minute. Tachycardia is the name given to the condition of elevated heart rate when the person is resting. During tachycardia, the heart rate is either elevated in the upper heart chambers or the lower heart chambers or in some cases in both the chambers.

But why does it happen when you are sick, more specifically, when you have cholera?

To put it simply, the heart functions differently any time the body feels stress or when it is fighting an infection. The reason for this is that the heart is trying to help, and by accelerating its rate, it can facilitate the circulation of more oxygen and more immune cells which are vital to the healing process. 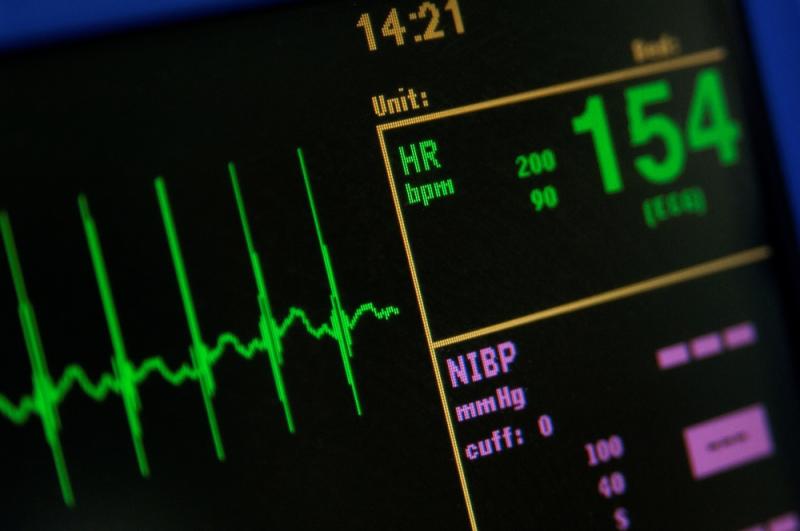