It’s 2017, and on a global scale we are healthier and better off than ever. Child mortality rates have drastically dropped, as has the rate of poverty across the globe, which has been cut in half. It is hard to disagree that it’s an impressive time to be alive however, there are still many things that plague us. We have yet to cure cancer, and for most of us, at least in the western world, our stress levels are still high by comparison to the rest of the planet.

For some of us, this is enough. Although likely hurried, people usually do manage to make lunches, drive the kids to school, pick up the dry cleaning, go to work, do the grocery shopping, pick up the kids and…well you get the idea. But as we can all testify, sometimes, every one of us has an off day, and this is usually the result of not receiving enough rest or getting enough sleep.
Advertisement

When a person is tired, the last thing they usually want to do is exude effort. However, most of our lives demand that, so we are forced to push forward, despite our already less than sunny disposition. This can make going through the day very difficult; our minds are cloudy and fuzzy; we are moody; we lack physical and mental strength; and our relationships, well, let’s just say that nobody is their friendliest when running on little sleep.

So what do you do and how can you fix this? The answer is simple – you get a good nights sleep. But what if I was to tell you that it is possible to experience all of the negative side effects of sleep deprivation, but, actually sleeping would do nothing to fix the problem. Welcome to the incredibly uncomfortable and downright painful world of chronic fatigue syndrome (CFS).

Chronic fatigue syndrome, also known as myalgic encephalomyelitis (ME), and more recently, systemic exertion intolerance disease (SEID), is a condition that causes a person to feel so tired that they cannot complete normal, daily activities. However, the kicker is that no amount of sleep can make this feeling go away.

What was once a controversial diagnosis has now finally become accepted as a viable medical condition, however, as it stands, there is no known cause and sadly, no cure. Instead, doctors can only help to treat and alleviate certain symptoms, which often provides little relief.

While they don’t know the cause of CFS, simply getting a diagnosis of it can be tricky. This is largely imparted to the fact that CFS shares many symptoms of other conditions such as MS, fibromyalgia, mono, Lyme disease, lupus that need to be ruled out first. Many doctors believe that CFS is the result of hormonal problems, stress, low immune system, genetic disposition, environmental factors or a combination of; but again, at this point, it is all speculations.

Typically, it is women in their 40s and 50s which seem to suffer from this condition the most, although it can affect anyone at any time, either suddenly or gradually. This begs the question – would you know that you might potentially have CFS instead of simply being tired? Well, you do now.

With education being the key and public awareness the end goal, allow us to present to you the 10 most common signs and symptoms of chronic fatigue syndrome.

1. Sensitivity to Noise, Light, or Emotions

What is the worst way to wake up? While I am sure you can let your imagination run wild and come up with some pretty elaborate scenarios, the fact remains that some the worst ways to wake up involve bright lights and loud noises.

When you were a child, did your mom and dad ever go into your room and throw open the curtains in order to wake you from your slumber? Or perhaps you had a bratty brother or sister who would play loud music while you were trying to sleep? If so, then you are all too aware that those sensations can be downright brutal. Well, when a person has CFS, very similar experiences can happen as well.

Although it might seem odd to have emotions among the things you are sensitive to, when you think about it, it makes a lot of sense. People who suffer from CFS often report an inability to properly gauge people's feelings and are often overly empathetic as a means to overcompensate. 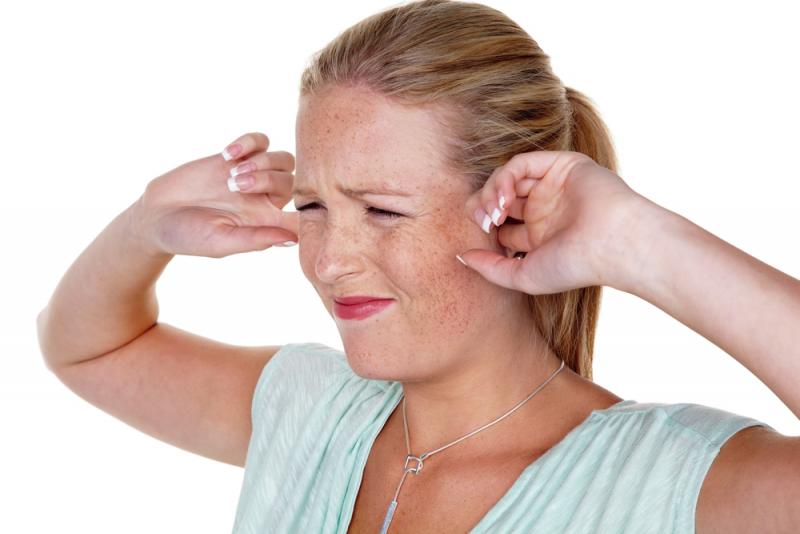