10 Signs and Symptoms of Cushing’s Syndrome

A quite serious condition, Cushing’s syndrome develops because of an increased amount of cortisol levels within an individual’s system due to exposure over an extended period of time. While the illness naturally occurs as a result of other diseases that cause excessive amounts of cortisol production, it can also develop from simply taking corticosteroid medication as well.

As a stress hormone, cortisol controls and affects the processes around a body’s immune system and metabolism. Many who have Cushing’s syndrome end up getting Cushing’s disease, which occurs due to the excess cortisol hormone. Cushing’s disease springs up when a pituitary growth or tumor leaks out excess adrenocorticotropic hormone (ACTH).
Advertisement

Also referred to as hypercortisolism, Cushing’s syndrome ultimately develops due to a tremendous imbalance in one’s body. However, the good news is there are a plethora of treatments available to patients who suffer from this illness, including: medication, surgery, radiation, or chemotherapy.

End the end of the day, it’s all about recognizing the signs within your body that are pointing towards the Cushing’s condition. As such, below are the top 10 signs and symptoms of Cushing’s syndrome.

Also, referred to as ‘moon face’, individuals with Cushing’s syndrome will display a round and full face, thanks to the rapid weight gain patients experience. Due to the increase in cortisol, excess fat is stored in this area of the body, and not only will the individual’s face swell out, their facial skin will also turn a reddish color. In fact, Cushing’s patients are also known to have excessive skin infections, as well as acne, on their face as a result of the illness. 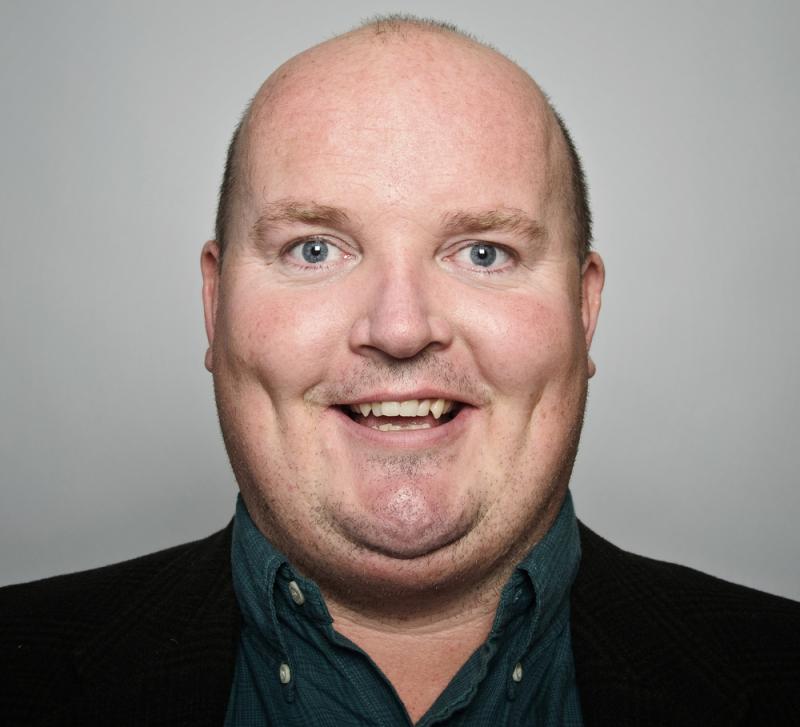