Human history is a fascinating one. One needs only look through the annals of the past few millennia to see how far we have come and how much we accomplished. We went from groups of small, disconnected hunters and gatherers to forming cities and countries with millions. and in some cases billions of people. We found more effective ways to secure food, and learned to tame the land, raise animals and grow crops. It was from this abundance of food that allowed our societies to develop and its people to specialize.

We grew; and not just in volume, but intellectually as well. We learned to further master the world around us, to manipulate its elements and to create the new, the powerful and the never before seen. In many ways we seemed unstoppable, however, every step of the way, regardless of how powerful we were, there was always the potential for one thing to happen, looming over our hands.
Advertisement

And sadly, up until fairly recently, there was little that could be done about it. Everybody was at risk of getting sick. And among the greatest of scourges to ever face mankind and put it in the grips of epidemic after epidemic, was diphtheria.

According to Dr. Chad Hayes, “Diphtheria is a disease caused by the bacterium Corynebacterium diphtheriae. It’s transmitted in much the same way as the common cold—through respiratory droplets from coughing or sneezing, either through direct inhalation or from touching a contaminated object. Diphtheria may start off like many other respiratory diseases, with fever, muscle weakness, and sore throat. But then it gets worse—a lot worse. After invading, the bacteria begin to produce a toxin that kills the cells lining the respiratory pathway.

These dead cells conglomerate into a thick, gray sheet, called a “pseudomembrane,” which can prevent air from getting where it needs to go, or from being absorbed by the lungs. If you’ve ever taken CPR, you may recall that breathing is pretty important…so for those unfortunate people who can’t get oxygen where it needs to go, things can get nasty fast. But diphtheria doesn’t stop there. The toxin can cause destruction of heart muscle or nerves, potentially resulting in heart failure or paralysis (which, to be fair, matters only if you’re still breathing).”

While human history is fascinating, as too is the history of diphtheria. Going back around 3000 years to ancient Greece we see Hippocrates, the founder of modern medicine, the first to describe the disease. In fact, the name of the disease itself stems from diphtheria, which is the Greek term for a leather hide. It was called this because of one of the common symptoms to arise from diphtheria, but we will discuss that in a short while.

Skipping ahead to the 1600’s and a resurgence of diphtheria occurred, and while the disease was recognized, its causes were still a mystery. The lucky men, women and children survived, the unlucky ones didn’t. In the 1730’s New England was struck with an outbreak that killed a third of the children under the age of 10. It wasn’t until the late 1800’s that we first discovered that diphtheria was the result of a bacteria, and shortly after the first treatment was developed; and it is here where it gets especially interesting.

The treatment was developed by giving a “toned-down” form of the disease to animals, mainly horses, in order to get them to create an antitoxin that could then be used on people. It was this process that we have to thank for vaccinations and from it, Emil von Behring won the first Nobel Prize in Medicine.

In the 1920’s the US saw nearly 200,000 people per year contracting the disease and inevitably killed 10 percent of them. Around this time was when the first large-scale vaccination efforts began and it came with great success. In fact, after a large-scale vaccination, cases of diphtheria were reported in a single case in ten years.

While the history of diphtheria is an interesting one, perhaps the best part about it is that diphtheria is in fact, history – or is it?

Diphtheria was all but wiped out as a result of vaccinations, however, in our modern times, we are seeing a growing and frightening trend of parents who refuse to get their children vaccinated. So with this new threat on the horizon, it is time for a little re-education, and it is some that perhaps only your grandparents would have known about. Allow us to present to you 10 signs and symptoms of diphtheria, aptly characterized as the “The Strangling Angel of Children.”

While we have certainly touched upon a wide variety of symptoms thus far when trying to describe diphtheria and educated the masses, perhaps none is as frightening as having difficulty breathing.

Breathing is something we all do, all day, every day, and very often we don’t even think about - it just happened automatically. Sure, we can be aware of it happening and we have the power to speed it up and slow it down, but the fact remains that breathing will continue to happen, even when we are not thinking about it. What do you think happens when you are asleep?

So knowing this and how vital breathing is to sustaining life, when a person is having difficulty breathing, it can be a truly unnerving experience. We have established that diphtheria can often coat the throat with a thick, fuzzy membrane that can cause breathing to be laboured and swallowing difficult. Not only does this require more effort to perform a relatively simple task, but it can also impact other areas of your life such as eating and sleeping. 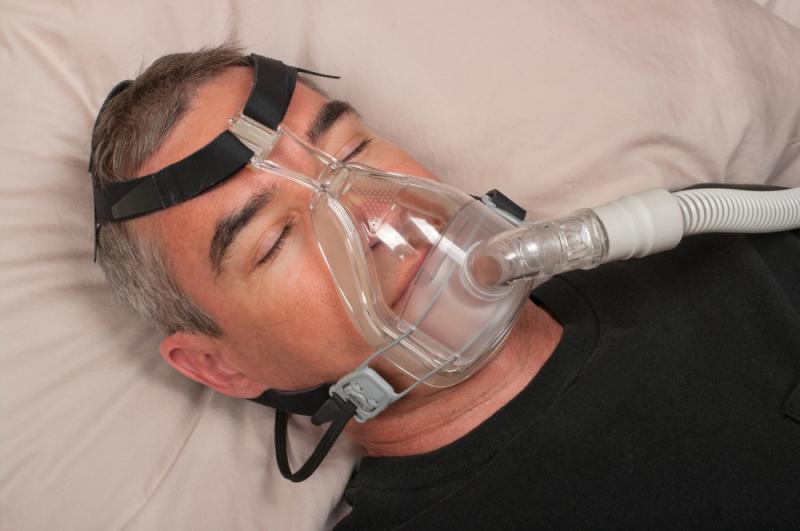