10 Signs and Symptoms of Malnutrition

Most people tend to think that malnutrition is an issue that only affects Third World nations, however it is a problem that affects many worldwide. In fact, the World Health Organization (WHO) has stated that this problem is the single gravest threat to public health across the globe. Sometimes malnutrition is self-inflicted, other times it is due to a lack of resources, funds or money that is needed to maintain a balanced diet.

Malnutrition is a condition that occurs when there is a huge lack in vital minerals, vitamins, and nutrients within a person’s diet. Malnutrition can also be a result of an imbalance or insufficient intake of much-needed vitamins. Those that suffer through this condition are malnourished, and what they are eating daily simply does not offer them the needed protein and calories to thrive, or in instances with children, to grow and hit major milestones.

Still, malnutrition can easily be seen in children and adults alike, it is all about being tuned into the signs of this condition. The top ten symptoms of malnutrition are listed below.

For some, malnutrition is a condition that is bestowed on them due to lack of money or resources to sustain a healthy diet. For others, malnutrition may be an effect of a mental health illness or depression. Either way, depression is a huge symptom of this condition. For some suffering through malnutrition, the depression sets in due to a lack of vital nutrients; for others, depression may cause them to not want to eat, thus creating their malnourished condition … and then it simply becomes a vicious, never-ending cycle. 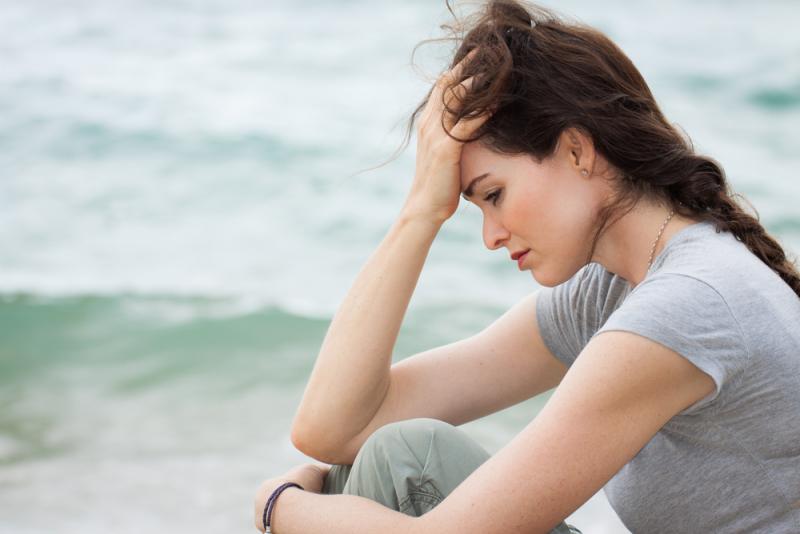