10 Signs and Symptoms of Measles

At the turn of 20th century, just about every American caught measles at some point in their lives. At the turn of 21st century, it was declared that measles was all but eradicated in the United States – but then it came back.

While the above statement certainly surmises the history of measles in terms of the country that most of us know today, the fact remains that the history of measles is a long and torrid one; one that spans the globe and is single-handedly responsible for nearly obliterating entire cultures and races of people. However, it does beg the question as to wear this terrible disease came from; and before we can understand where we are now in the fight against this infectious virus, we first need to delve deeper into it’s frightening history.
Advertisement

Most people on the planet are familiar with measles; either through education or through being directly affected by it; however, what many people do not know is that the disease was first identified and diagnosed nearly over 1700 years ago by early physicians in Asia and North Africa.

Today, modern scientists believe that measles evolved from the rise of primitive civilization in the Middle East; likely from animals, as the virus is similar to a cattle infection known as rinderpest. This is perhaps getting a bit ahead of ourselves, as much has happened as a result of this virus between then and now.

Similar to smallpox, it was in 340 AD that a Chinese alchemist named Ko Hung first documented and described the difference between smallpox and measles. 300 years later, a Christian priest by the name of Ahrun did the same in Egypt. Eventually, in 910 AD a Persian physician named Rhazes was to publish the most widely celebrated early diagnoses of the two disease, and from there it would appear that measles was to quickly become a savage reality for the human race.

Although it is easy to blame the disease, the reality is that human curiosity and our insatiable quest for exploration is largely responsible for the global devastation that measles has caused.

The year was 1492, one that should be familiar to anyone who has taken an American history class, because that was the year that the famed explorer Christopher Columbus “sailed the ocean blue” and along with his fellow European explorers arrived in the Americas. Sadly, these men did not come alone; for with them was also a plethora of deadly diseases – measles being one of them.

Up until this point, the Native Americans had no exposure to such viruses and thus, had no natural immunity against them. What this meant was that diseases like smallpox, typhus, and malaria – all of which were heavily regarded as dangerous if not deadly diseases in Europe – became even more deadly to the Native Americans. How deadly? It is estimated by some that the Native American population plummeted by 95% over the next 150 years, solely as a result of the introduction of these diseases.

It wasn’t only the Native Americans who were affected by this onslaught of infection. The Pacific Islanders found themselves also heavily affected some centuries later, and in 1824, when Hawaii’s King Kamehameha II and Queen Kamamalu traveled to London to meet King George IV, they found they got more than they bargained for and instead of meeting royalty, they contracted measles and died within the month. Hawaii itself was struck in 1848, where measles and other diseases were responsible for killed nearly a third of the entire native population.

Heading back to the mainland, it was in 1912 that the United States mandated that physicians needed to start reporting measles cases so that scientists could garner a more accurate depiction of the disease and how widespread it was. At the point, nearly all Americans caught measles and one point or another in their lives – a fact that could often turn deadly with 26 out of every 1000 cases proving to be just that.

Thankfully, in 1954 a former World War II bomber pilot turned doctor named Thomas C. Peebles successfully isolated the measles virus and in 1963, the first measles vaccine was licensed and the lethality of the virus went from 24 in 1000 to less than one.

It was this success that caused every state to mandate vaccination for students and by the year 2000, it was declared that measles was all but eliminated. And then the media, celebrities, and misguided people came under the belief that these vaccines were causing more harm than good and opted out of having their children taken them. As a result, in 2014 the worst measles outbreak in two decades erupted with more than 600 cases – triple the amount from the year before.

While measles still thrives globally, it seems that the United States has taken a step backward and the fear of measles, one that was once a distant memory, is of growing concern. So would you know if you or your children had measles?

In the hopes of education and public health, allow us to provide you with the 10 most common signs and symptoms of a disease we had all just about forgotten about – measles.

Our bodies are machines, ones that have a finite amount of fuel or energy in order to perform the task that they need to do. These includes digestion, muscles repair, and even mental clarity; however, when the body is fighting an infection, as is the case with measles, that finite amount of energy finds its allocated elsewhere and the result is evident in how our body reacts.

Most people do not experience aches and pains when they go about their normal lives because their bodies are constantly repairing damaged muscle tissue that breaks down and gets strained often through the simplest of tasks. However, when fighting an infection, the body cannot recuperate as quickly and the result is a feeling of overall pain and discomfort that can present itself in one or many parts of the body. 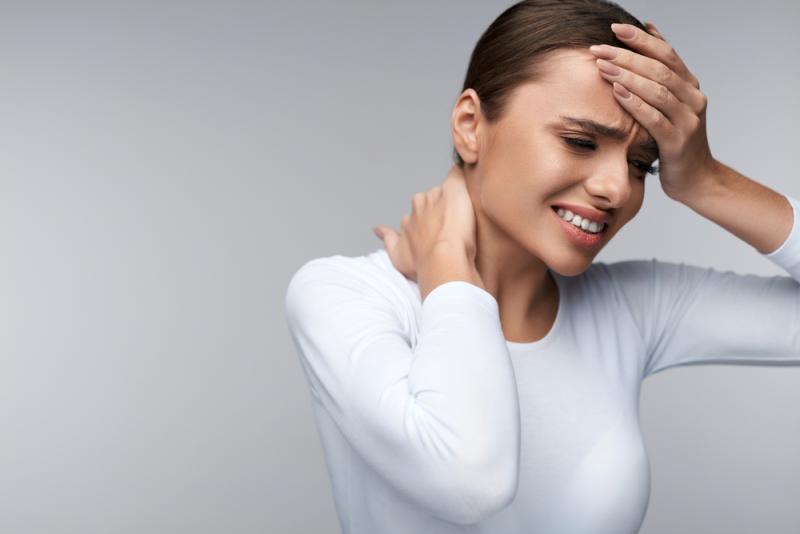