10 Signs and Symptoms of Ringworm

After reading the word ‘ringworm,’ does your mind imagine a swarm of tiny little worms, wiggling and slithering around under your skin? It’s quite possible and you certainly wouldn’t be alone. For ringworm, along with a multitude of other medical terms can be misleading, if ever so slightly.

Ringworm, or dermatophytosis, is not a worm, nor is it associated with worms of any kind. In fact, there is a good chance you might have had a type of ringworm and not even known it. In reality, ringworm is a skin infection that is caused by a fungal infection on the surface of the skin. The name ‘ringworm’ was originally derived from an early belief that the infection was caused by worms as a result of the common ring like rashes that appear on the body. Once again, and for the last time – ringworm has nothing to do with worms.

So how might you already have had ringworm and not known it? Well, many people get ringworm in-between their toes – or as it is also known as athlete’s foot. And if it spread to your groin; you might be familiar with the term jock itch. Both are very common, and both are a type of ringworm.

Ringworm is very communicable, meaning that it can easily spread from one person to another. This can occur in a multitude of ways including:

From person to person by touching a person who has the infection.
From touching items which have been in contact with an infected person. For example, towels, clothes, bed linen or chairs which have been used by somebody who has ringworm.
From animals such as dogs, cats, guinea pigs, and cattle have fungal infections on their skin. They can pass on the infection, especially to children. (Animals can be treated too if you suspect a pet is the cause) Farm animals can also be a source. Touching a farm gate where infected animals pass through may be enough to infect your skin.
From soil. Although this rarely occurs, fungi can be present in soil, and you can get the infection from contact with soil.

So now that we know how you can potentially catch ringworm, the next important question is how would you know if you did?

While the name ‘ringworm’ is one that you might not be too keen on using, especially given its heavily misguided understanding, the fact remains it is very treatable and nothing to be ashamed off. However, you need to know you have it before you can treat it, so with that in mind, allow us to present to you the 10 most common signs of ringworm.

If you are a male suffering from ringworm you might notice that some of your facial hair begins to fall out. While this doesn’t happen in every case of ringworm, and obviously in women, it can be a rather shocking symptom to witness, especially if you haven't already been diagnosed.

If you notice that the skin on your face, neck, and surrounding areas are becoming more dry, despite your best efforts at moisturizing, it can also be an indicator of a ringworm infection. And while dry skin is certainly not the most alarming of symptoms, it is important to note that sometimes the most common symptoms, the rash, might be covered by hair, making it less visible. 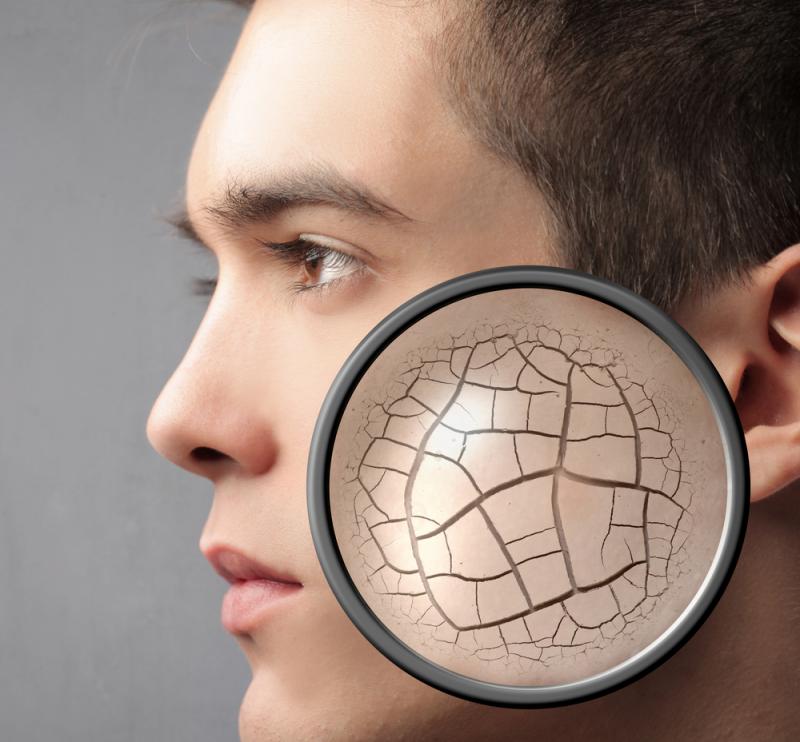