10 Signs And Symptoms Of Tuberculosis

A rather serious condition, tuberculosis (TB) generally affects the lungs, and develops by breathing in bacteria referred to as Mycobacterium tuberculosis. It’s important to note, that there are times when TB can also affect other areas in the body, including the brain, spine, and kidneys.

While TB was once an uncommon condition within developed nations, cases of infections were on the rise in the mid-80s, sadly, due to the HIV/AIDS epidemic. As HIV/AIDS targets an individual’s immune system, TB germs were able to take over, without any fight from the body. While action was taken on this, with more education and other programs to control TB, cases of the disease began to lower in 1993; however, the illness should still be everyone’s radar.
Advertisement

Unfortunately, TB is quite contagious and the virus can be spread airborne, when someone who is infected simply sneezes or coughs. Another concerning element of this condition is the fact that individuals can have TB, and not seem sick. This is also referred to as latent tuberculosis, and simply put, an individual will not experience any signs of symptoms of TB. What happens with latent TB is that while the bacteria from the illness is in an individual’s body; it is not active, and growing. Sadly, latent TB can turn into active TB rather quickly, and really as anytime; so the virus is ultimately a ticking time bomb, just waiting to explode.

Much like any illness, the key to TB is getting diagnosed as soon as possible, and getting treated from the disease. This will not only prevent any further complications associated with the illness, it will also stop the potentially for spreading TB. In most cases, patients will be given antibiotics to clear the illness up, as it is a bacterial infection. At times, they may also be hospitalized to prevent any other spread of the disease.

Signs and symptoms for TB of the brain, spine, and kidneys vary, depending on the organ it affects. That is, a symptom of TB in the spine may be back pain, while a person infected with TB in their kidneys may notice blood in their urine.

However, when it comes to the lungs, there are multiple indicators of TB. Below is a top ten list of signs and symptoms of tuberculosis.

A higher than normal body temperature may be one of the first signs or symptoms of tuberculosis. As with any other condition, should you have a fever of over 100 F (37.8 C), for over ten days, then it is highly recommended that you visit your doctor. An ongoing fever, for that amount of time, truly indicates that an individual should be reviewed by a physician, and that something is seriously wrong, whether it is TB-related, or not. 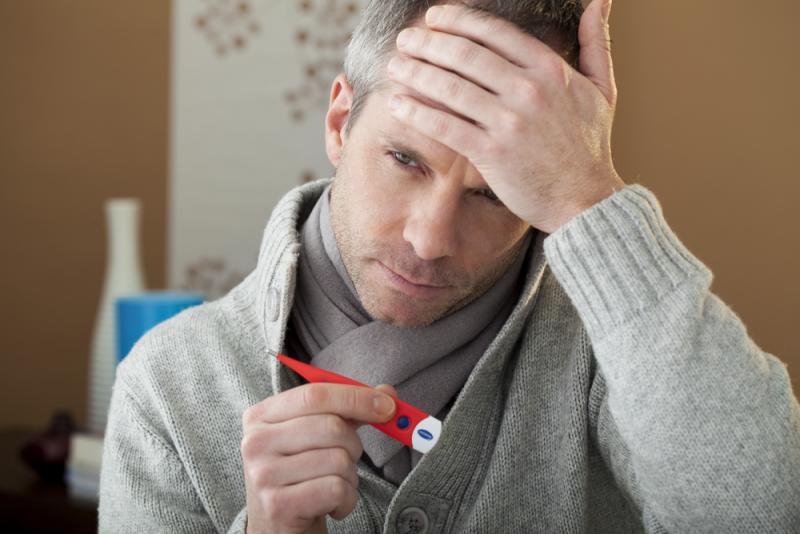